As you have probably already seen, last night was a stunning sunset and I made my way to a location to capture it (Read Blog Post).

As it was a very relaxed shoot, let’s be honest, what is more relaxed than watching a sunset, I decided to see if I could capture the same scene on my Smartphone camera! Everyone knows someone who knows someone who knows a photographer that has shot a wedding on an iPhone (hmm?). I can’t even begin to remember how many times I’ve heard that. If I’m honest, I actually hate all the internet articles stating that the iPhone is as capable as a dSLR. Most of them are simply sponsored articles or what I call clever marketing! It really isn’t as capable and (as far as I’m concerned) it never will be. However, that doesn’t make a Smartphone camera incapable of capturing stunning images. So could I recreate the same image? Read on.

Here is the shot from my Nikon D850 dSLR. 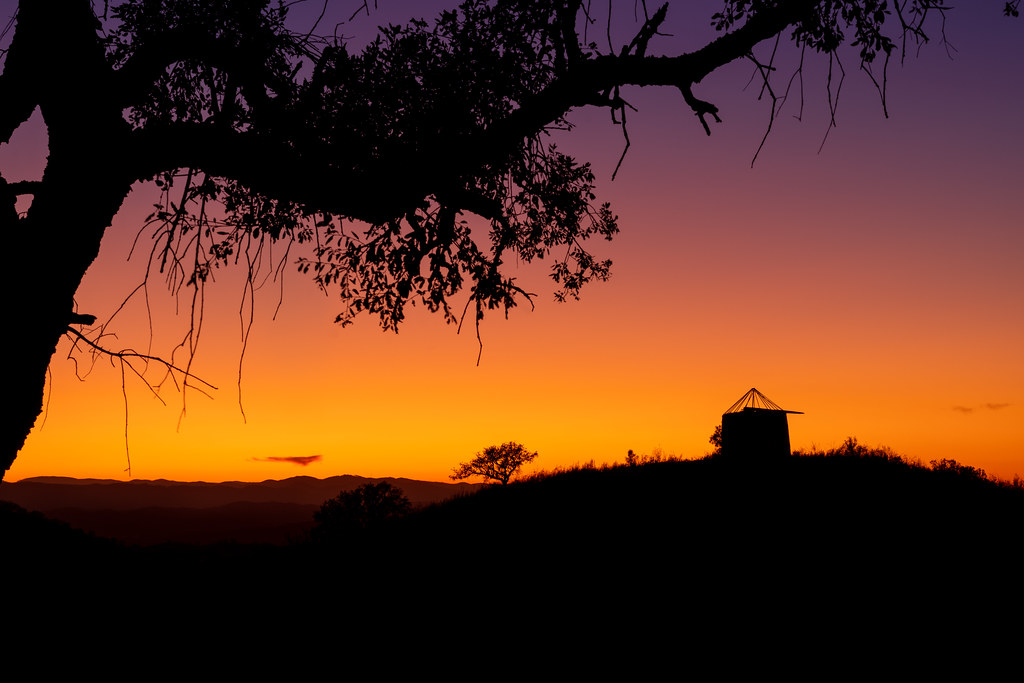 Smartphone cameras are advancing in technology on a monthly basis due to the extreme marketing and materialism with having the best. Just take a look at the latest iPhone advert on TV. The whole advert is directed at just the camera with no mention of any other uses. Although I’m a hater of materialism, it really is great for the world of photography.

I (at time of writing) have a Samsung Galaxy S9+ Smartphone which has a very capable camera, but could I capture a similar photograph that I captured on almost €6,000 of camera equipment. 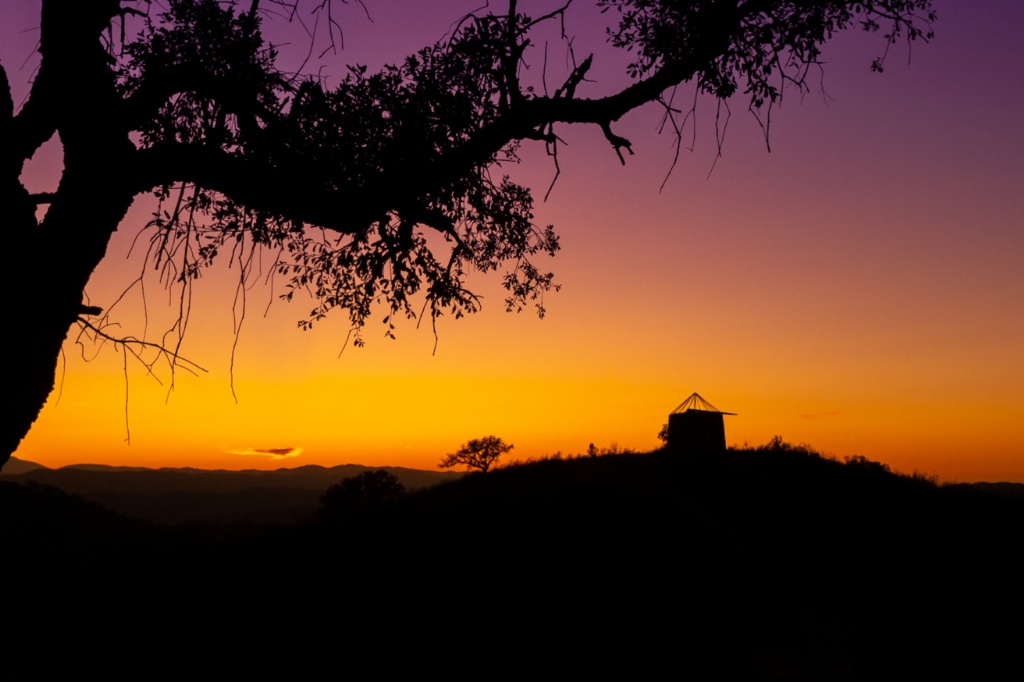 I think it’s done a decent job. I will be honest, due to the restrictions of such a tiny lens and sensor inside a Smartphone, silhouette photography suits it as you are not capturing detail in many shades of light. If you compare the 2 photos you will notice that the Depth of Field (the distance that a photograph remains sharp) is not as great. The windmill is not as sharp. The clouds were moving from left to right, so you can work out that the Smartphone photograph is slightly earlier and therefore there is a difference in the graduation of the colours, however, the same “WOW” of colours doesn’t exist and also the general overall picture seems a little grainy to my eyes along with overall less contrast. Of course, the image will be much smaller in size to that of my Nikon D850 (12 megapixels vs 45.7 megapixels) so combined with a lesser overall quality, printing large prints will be difficult.