…..is a question I often hear from attendees on my Workshops and other events. People who are worried that their slightly older digital camera isn’t up to the performance of “state of the art” models or even their level-entry camera will not provide the performance required to take great shots.

Whatever age or model camera you have, it has one goal; to capture reflected light. Of course, newer cameras may do this with a better intelligence, higher number of pixels, better in low light etc., however, this doesn’t mean that older technology suddenly becomes redundant. We live in a material world which the camera manufacturers are well aware of with clever marketing. I’m very aware that these “state of the art” cameras can bring new features and far superior image quality but most of these are not necessarily required by everyone wanting to simply take great pictures.

Up until 2011 I was still shooting on my first dSLR that I purchased back in 2005, the awesome Nikon D70s with only 6.1 Megapixels. Yes, ok, it was terrible in low light and Auto Focus was slow and limited, but it still took great photos. Today’s level-entry cameras are far more advanced than the Nikon D70s was not so long ago. Another point to also bear in mind is that buying the latest and greatest camera is probably not going to make you a better photographer. In fact, for newcomers to photography, a top-spec professional camera is more likely to make if more difficult to start your new hobby for many different reasons

I always use the following comparison; Many years ago I used to race Gokarts and also competed in circuit motor racing, if during this time someone handed me a Formula 1 car, I certainly wouldn’t have become a Formula 1 driver.

You will notice that I rarely talk about the latest and greatest camera equipment, I simply chose to shy away from getting caught up in the “Technology Race” and much rather people enjoy the equipment they have which is usually more than capable!

I was asked on Saturday if the (very popular) Nikon DX 70-300mm lens is a good choice? It’s a really cost-effective lens, but that doesn’t mean it’s no good. Just to prove, here is a photo I shot in Kruger, South Africa of a Lioness with the Nikon D70s and (older) Nikon 70-300mm lens. I think you’ll agree, it’s a great photo! So, whatever camera you have, just enjoy it! 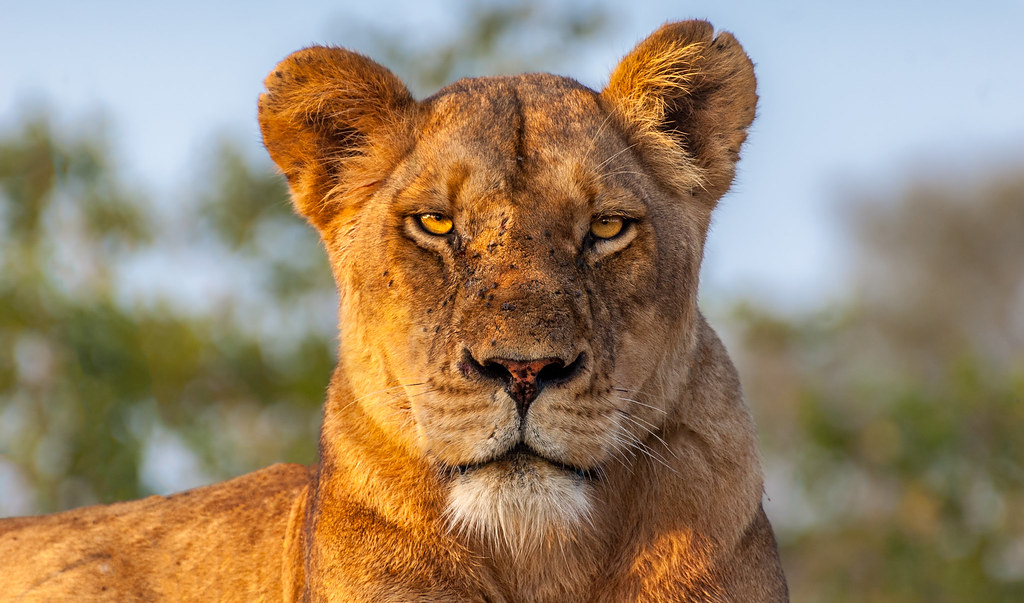