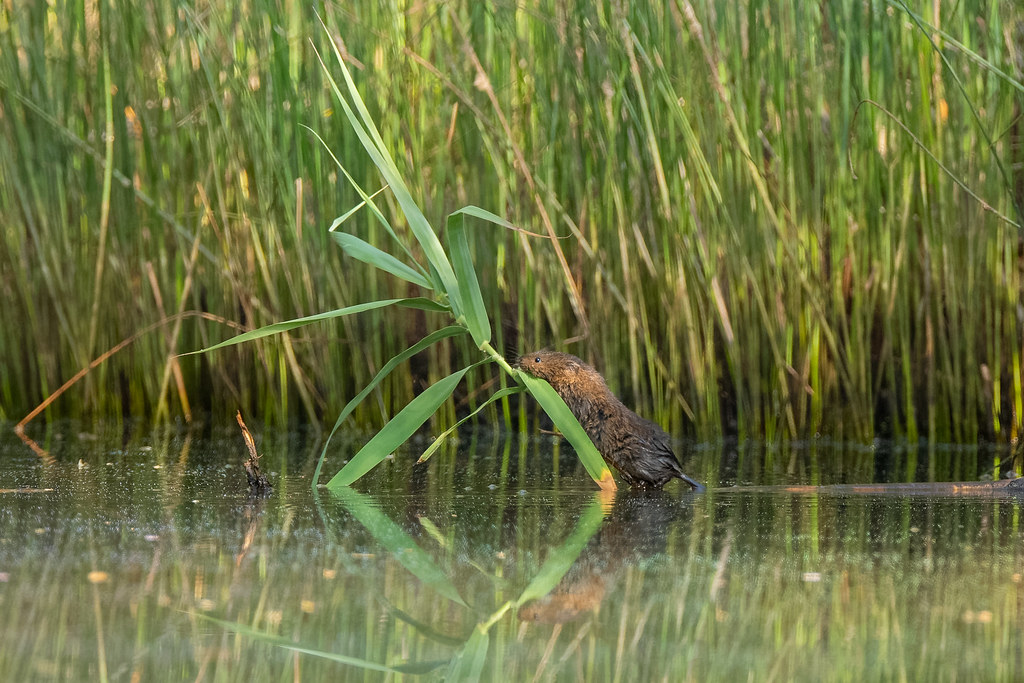 Due to the size of a Water Vole, it is easy to assume that its a Brown Rat, however, there are many differences. To help, here is a quick guide to the differences! 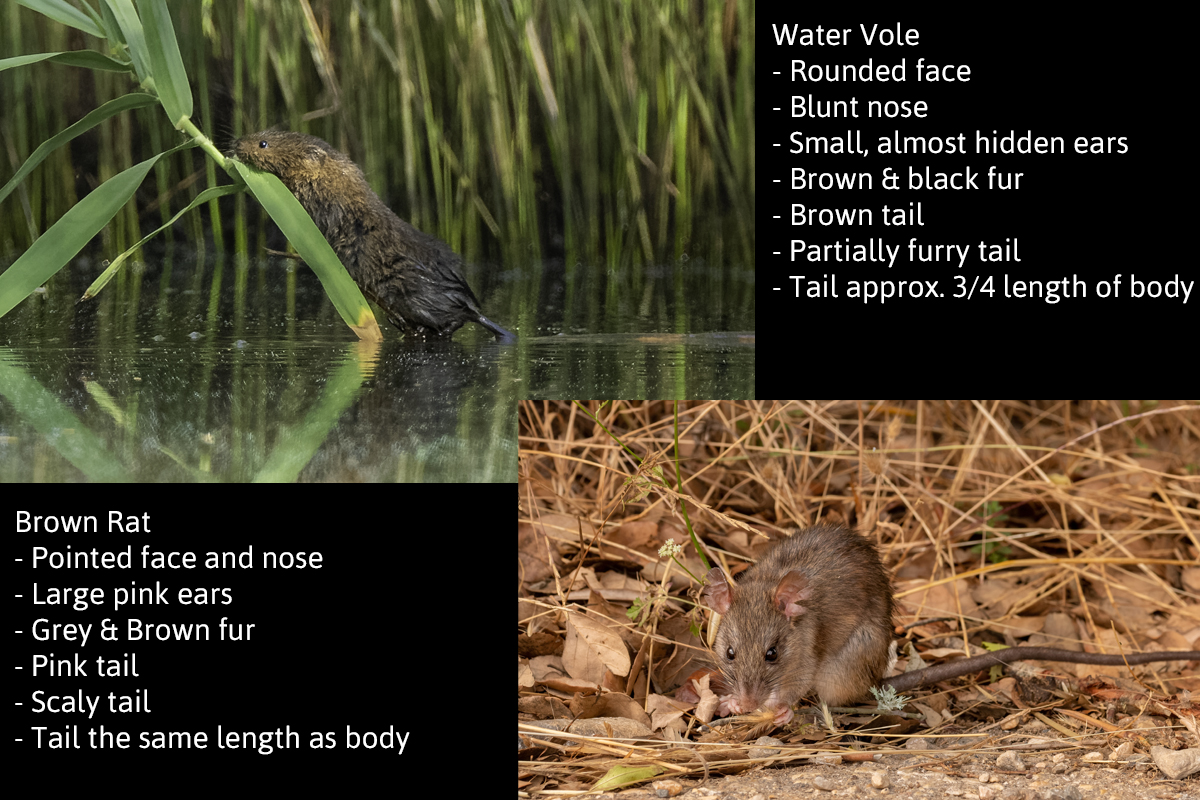