It’s always great to see my work in print and nothing comes better than seeing this Private Commission I have just completed on a huge canvas hanging in my clients living room.

This view in the Lower Alentejo is a favourite of my client and I was commissioned to photograph this view and deliver it printed on a canvas to fill an empty space on her wall. After visiting the property to view the space it was decided that a huge canvas of 180cmx120cm would be perfect. The photograph was taken before the hot summer turned everything brown meaning this late spring view can now be viewed at anytime of the year.

If you have a favourite view you’d like me to capture and deliver in any sized print (or even a digital copy) then please get in touch to discuss the options. 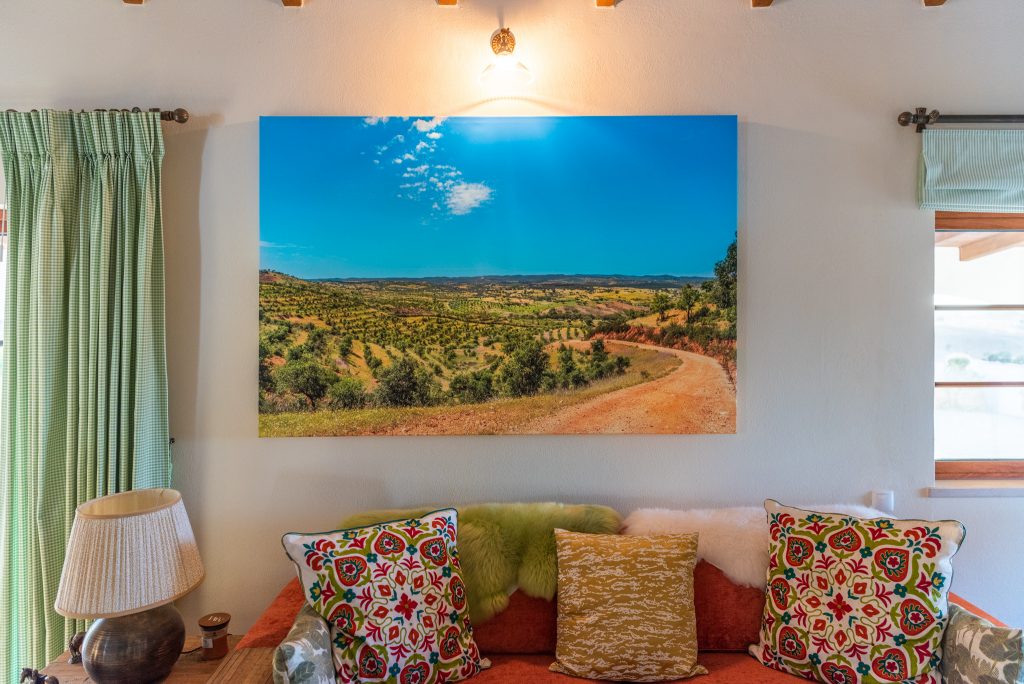 END_OF_DOCUMENT_TOKEN_TO_BE_REPLACED

I remember being in South Africa in 2010 and spotting my first ever Lilac Breasted Roller, a stunning bird, so you can imagine my excitement when I found out that the European Roller breeds in the Lower Alentejo, just 30 minutes from the Quinta.

Although I’ve now lived in Portugal for almost 4 years I have never planned to go and photograph them. They are not great around humans and they are certainly one species of bird that I don’t want to interfere with. Although worldwide they are successful, they are an endangered species here in Portugal. The Liga para a Protecção da Natureza (LPN) centre near Castro Verde has certainly helped with their survival and has a dedicated nesting building for them. The lower Alentejo region has many abandoned and ruined farm buildings which makes it perfect for these birds to nest. Many buildings have been equipped to help too. Where you find the European Roller, you often also spot Lesser Kestrels as they use the same buildings to nest.

They always remind me of a colourful Jackdaw as their size, stock and beak shape is very similar.

I have been monitoring them at a site on two occasions over the last few weeks and yesterday I decided to head to the location before sunrise. I arrived at 5:30am and everything apart from the distant noise of early morning Crows was silent. I headed to a spot I had planned which was in thick overgrown flowers and crop, crouched down under the a camo net and waited. They were soon flying around making their really loud Crow-like call. Soon enough I had the chance to photograph a few. As you can see in the first photo, I have named this one (difficult to determine the sex as they are both identical) Scruffy due to the lose feather. I assume this will fall out so won’t be able to ID it next time. It spent most of the time I was there chasing off the Lesser Kestrels. Even after just one session, I can already see some different characters.

END_OF_DOCUMENT_TOKEN_TO_BE_REPLACED

It’s been a busy week and I’ve not shared much with you, so a bit of a monster blog post with lots of content.

First, I’d like to thank friends Jacquie and Neal for our quick safari drive around the Castro Verde area in the Alentejo Steppe after I was at the LPN centre to discuss some future opportunities. There wasn’t really much chance of close up work, but we did see some great sights.

First up, a large group of Montagu’s Harriers displaying. 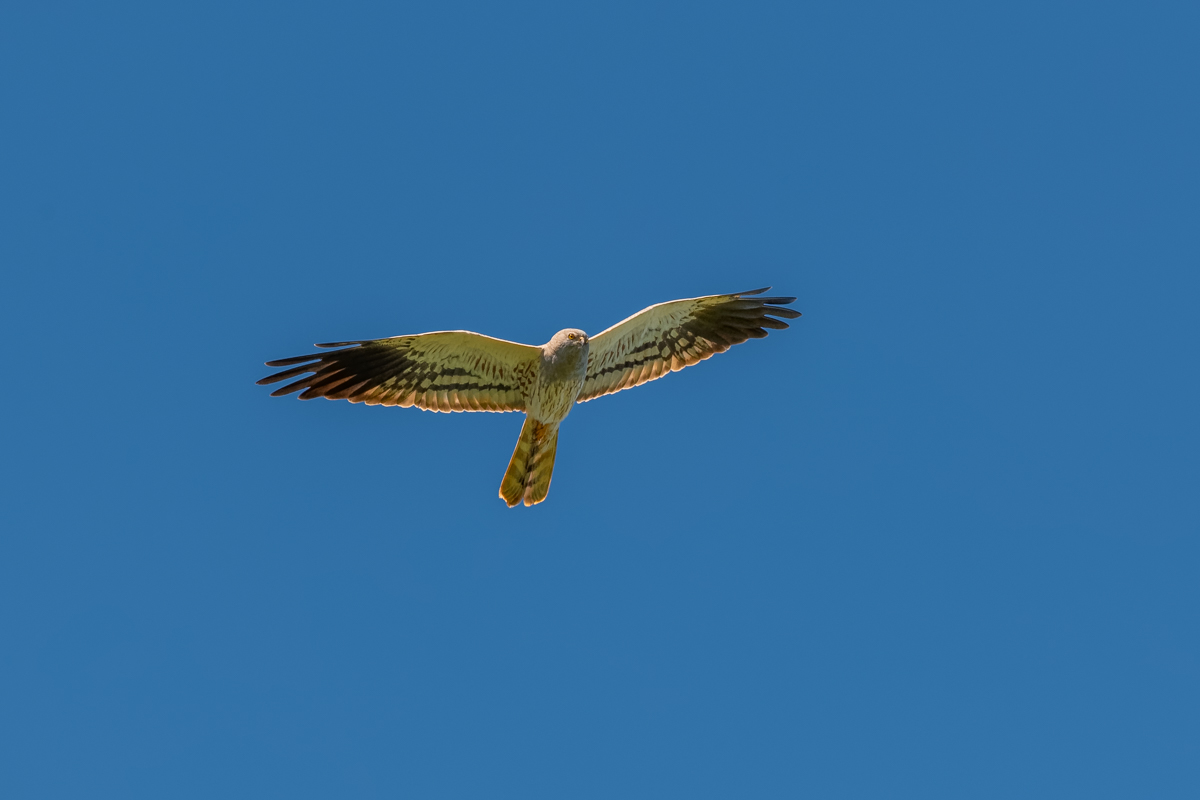 END_OF_DOCUMENT_TOKEN_TO_BE_REPLACED

I was in the Alentejo region this morning so decided to drop into the LPN Centre as I am looking to become a member. For those that don’t know Portugal, Alentejo is the next region up from the Algarve and has large areas of Steppe terrain. The LPN is the Liga para a Protecção da Natureza (League for Protection of Nature) and they have a Lesser Kestrel breeding programme at a centre near Castro Verde which also has breeding European Rollers. Although they have a hide for the Lesser Kestrel and European Rollers it was booked out today so unavailable, this has to be booked in advance. I did take the camera along and although I didn’t get very close, I snapped a few photos of the Lesser Kestrel hunting. I wasn’t lucky enough to see a European Roller today, but will be back in the area more prepared.

END_OF_DOCUMENT_TOKEN_TO_BE_REPLACED

This last week we had a visit from my sister (and family) and whilst I was out giving her a tour around the hills, I spotted an abandoned windmill on the top of a ridge and thought it would make a good foreground for a sunset.

This evening, I returned to the windmill just before sundown.

The sunset wasn’t as good as the Algarve can be gifted with, but enough colours to snap a few shots which you can see below;