You may remember back in February, I spent the morning in Silves photographing the returning White Storks. I watched in amazement at what seemed to be battles for nesting space. The blog post and battle photographs can be seen in This Post.

Today I was in Silves and had a few minutes to spare so went to have a look at the same location (near the prison). In the Tree-Top nest there was a Juvenile sitting on top. It wasn’t the best time to visit as it was almost 4pm and not only was the sun overhead and bright but most of the birds were away feeding. The other nest that was under attack in February had two juveniles sitting on top, however, they flew away soon after I arrived.

Juveniles are easy to spot as their beaks and legs are much greyer in colour, although as you can see they are already turning red. It is believed that the adult’s beaks and legs turn red due to the diet consumed.

END_OF_DOCUMENT_TOKEN_TO_BE_REPLACED

For a reason that will be announced soon, Saturday I had the pleasure of spending a lot of the day in the town of Silves photographing the returning White Storks.

I have lots, LOADS in fact, photos to share at a later date, but for now here are two from the epic morning.

First a shot of one of these huge stunning birds in flight; 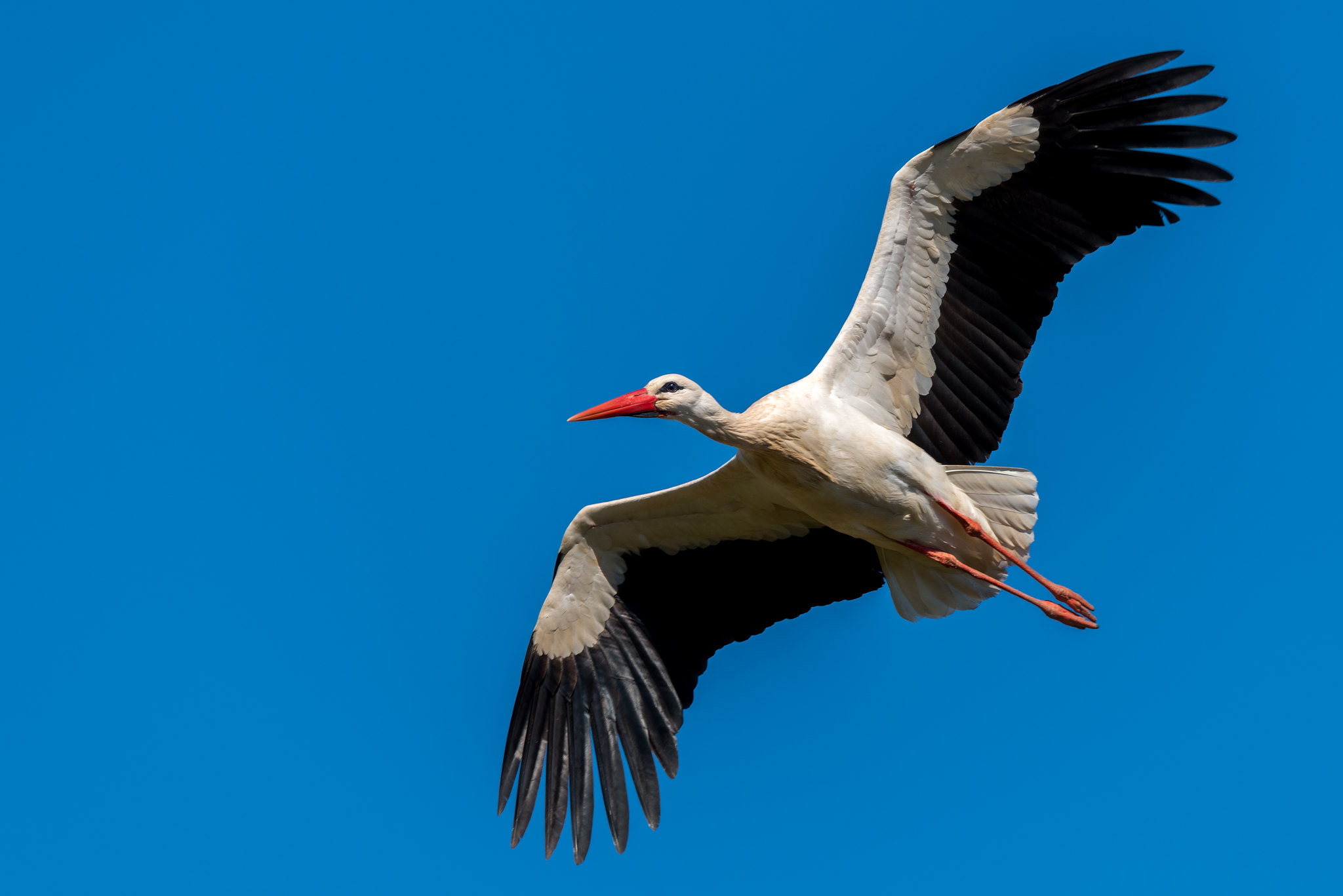