As promised a week ago, here is a collection of shots after spending a large part of the day in Silves photographing White Storks. I won’t go into too much detail about the White Stork as later this week I will hopefully have another post explaining some news about why I was photographing these giants, so for now, enjoy the photos.

First some shots of the birds on the ground and nests. In the 2nd shot, can you see the Sparrows nesting in the bottom of the Stork Nest?: 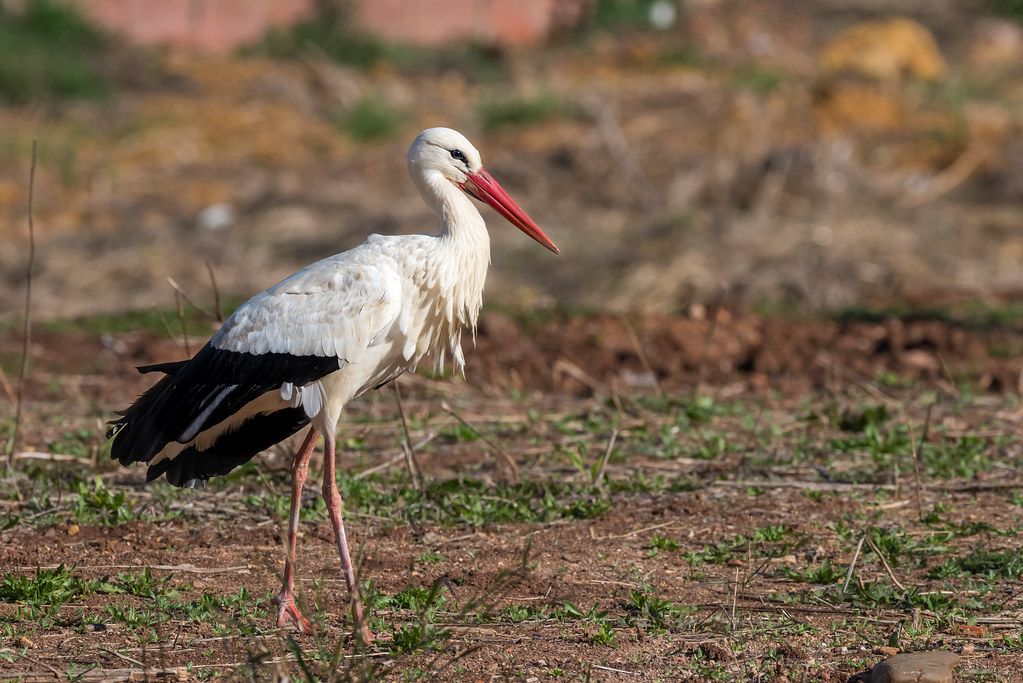 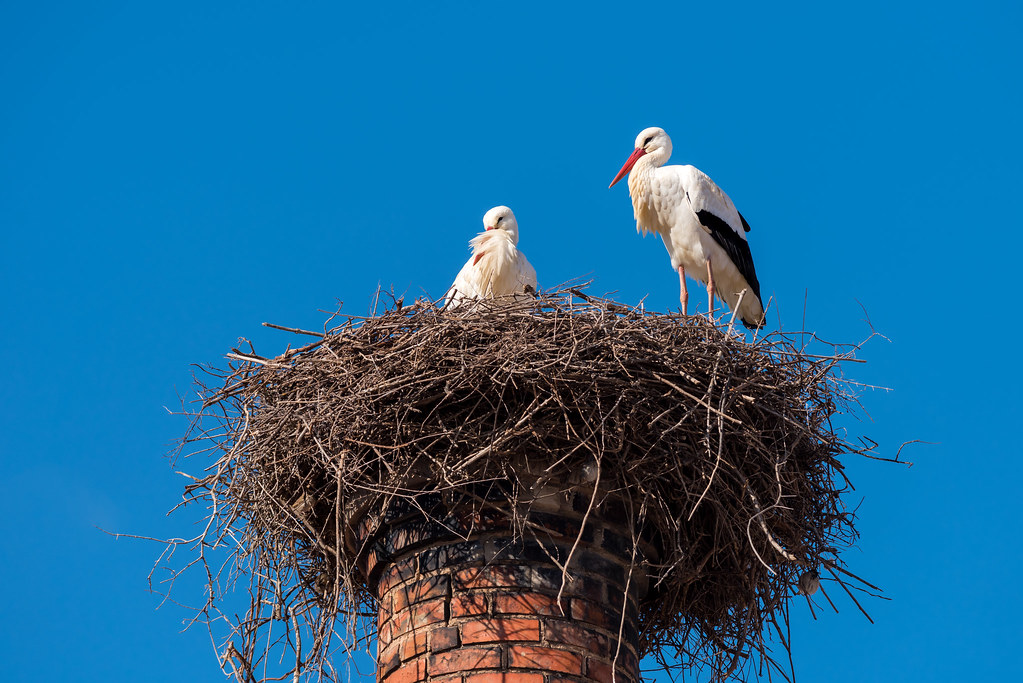 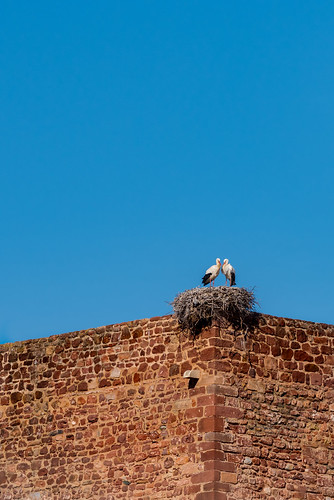 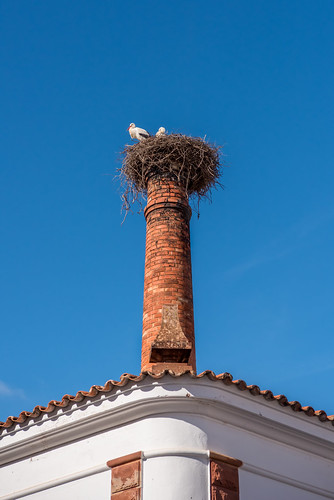 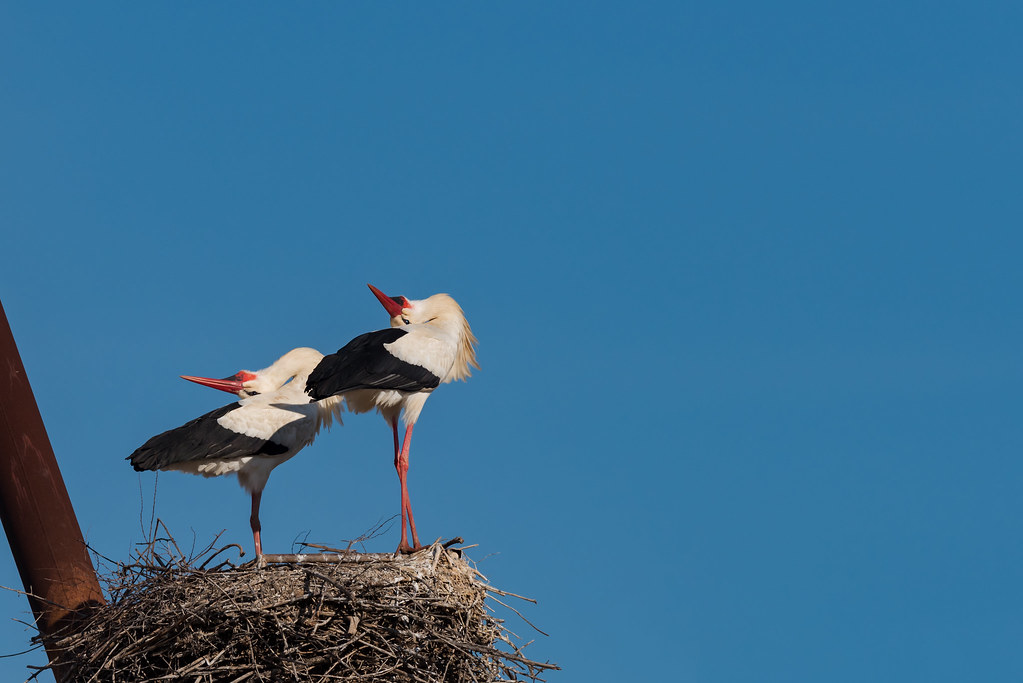 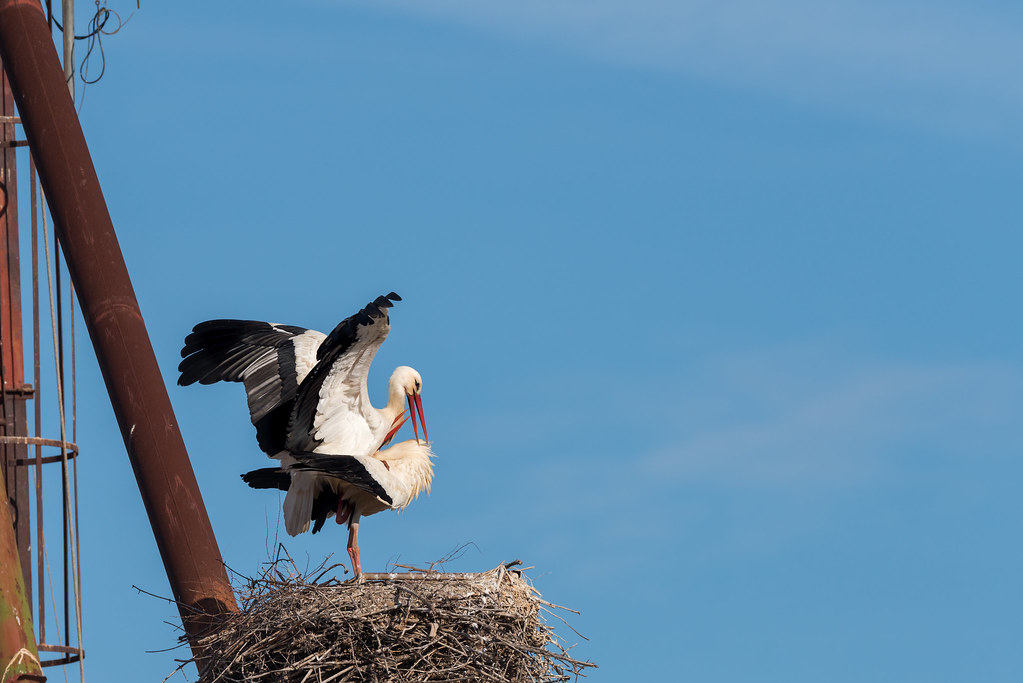 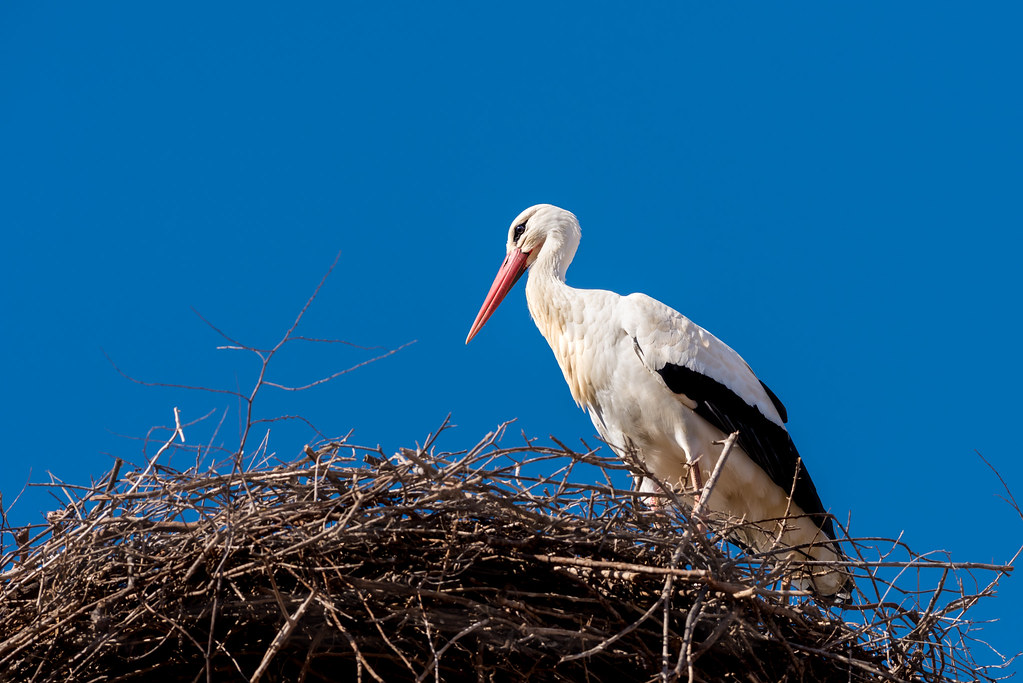 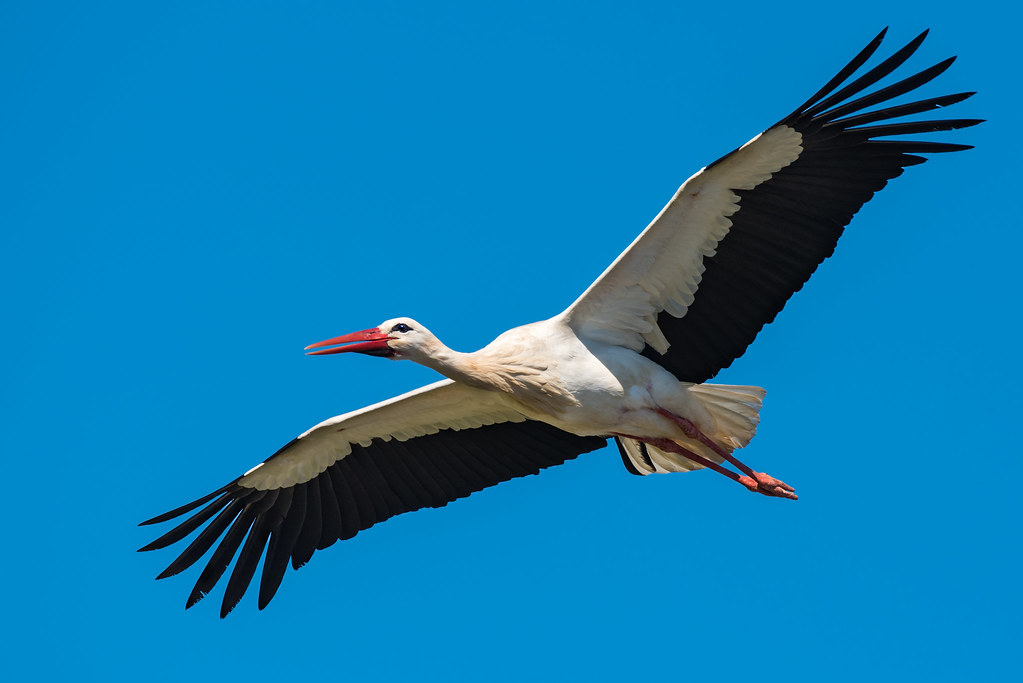 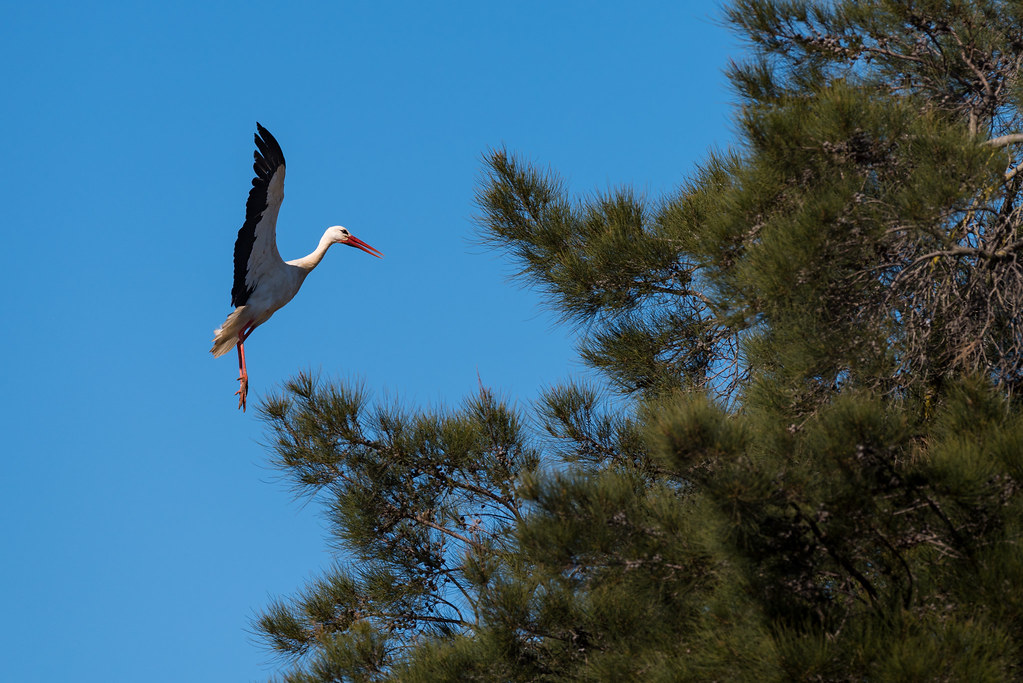 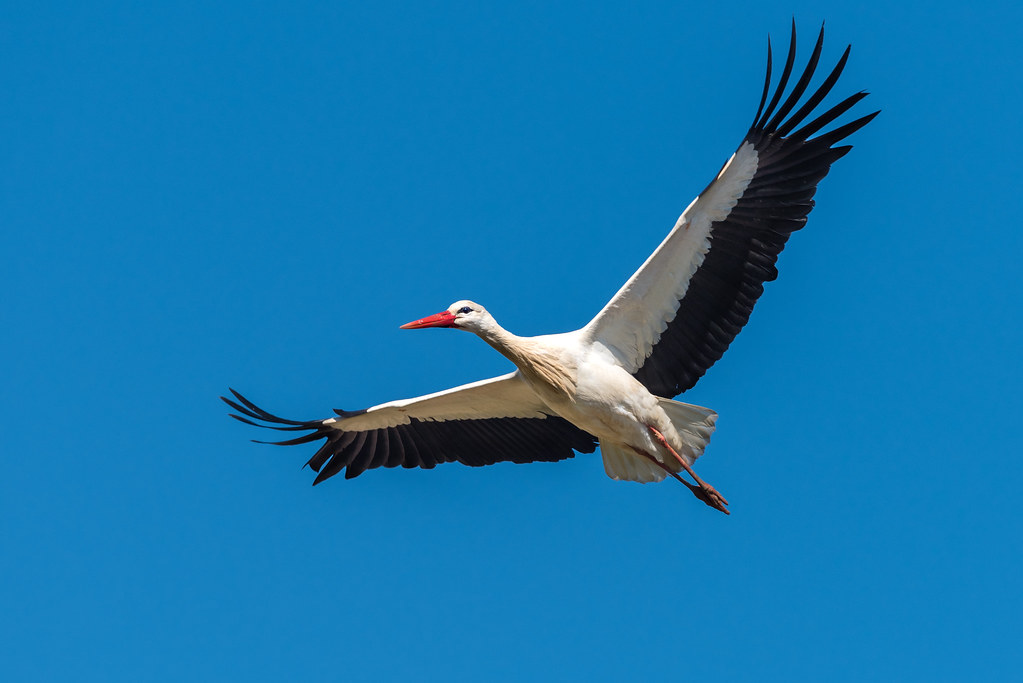 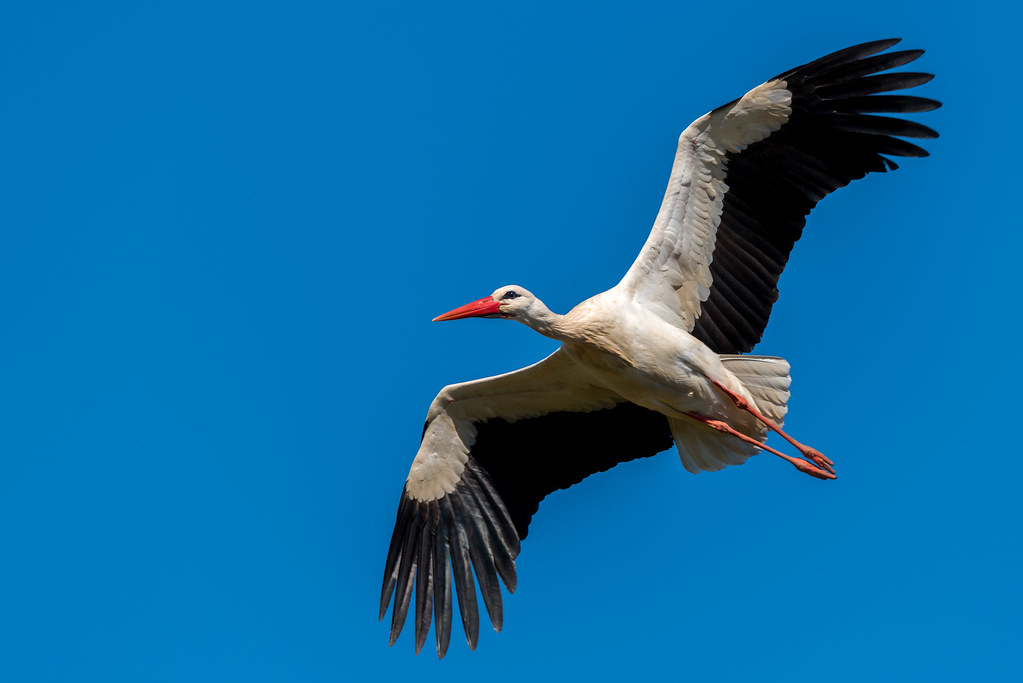 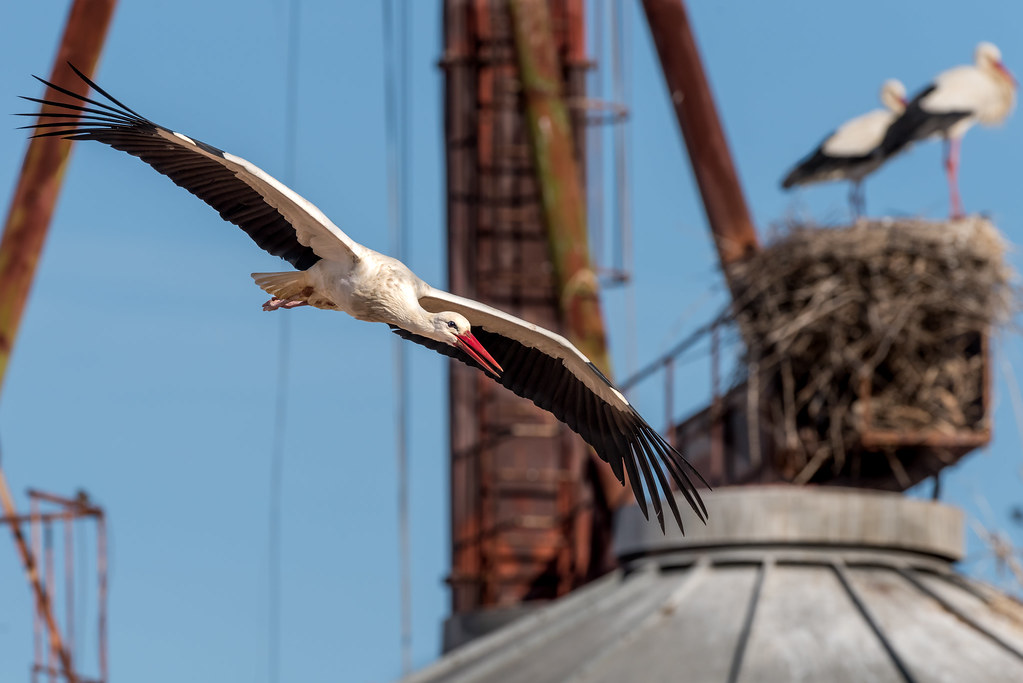 The White Stork might look quite calm and graceful but they will fight over territory, this next sequence of 11 shots shows a White Stork attacking another who was sitting on top of a tree. Although it looks quite brutal, both birds seem to escape without anything other than some ruffled feathers; 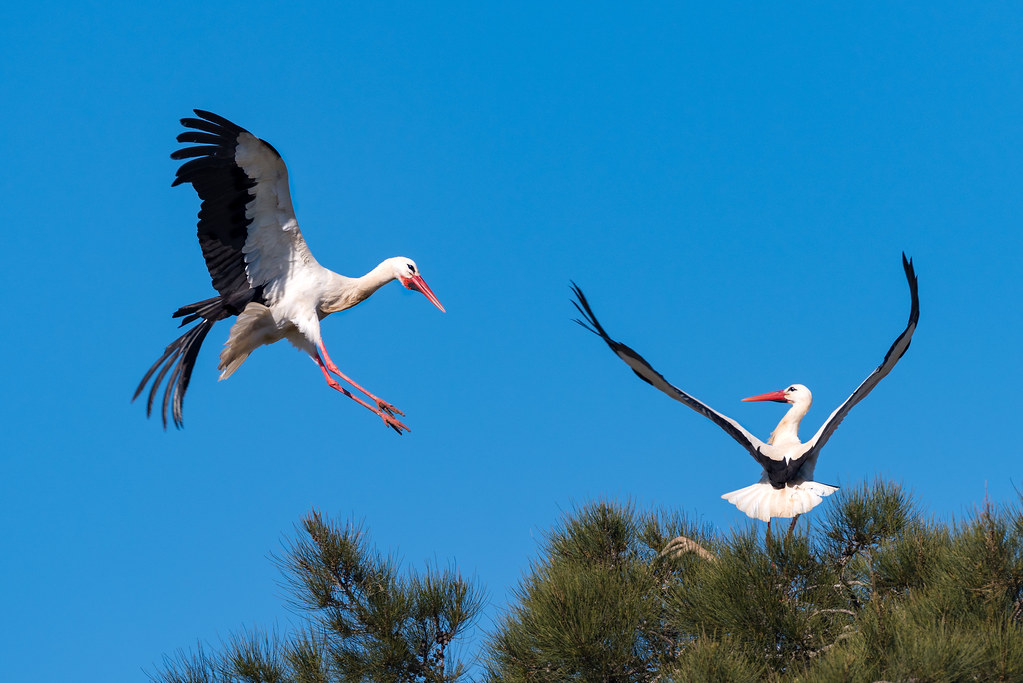 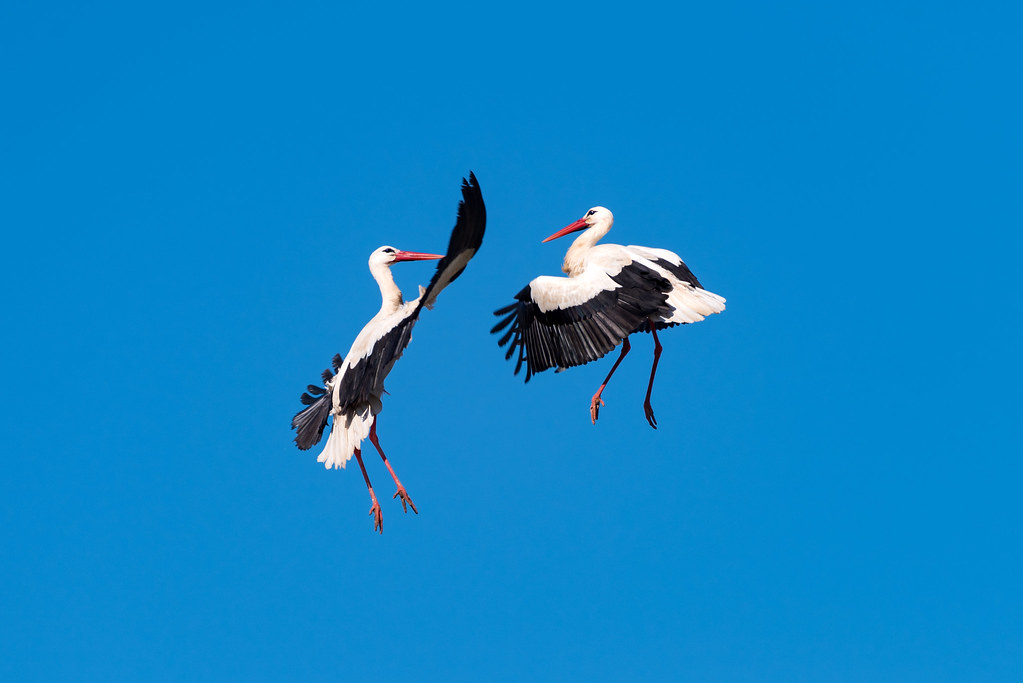 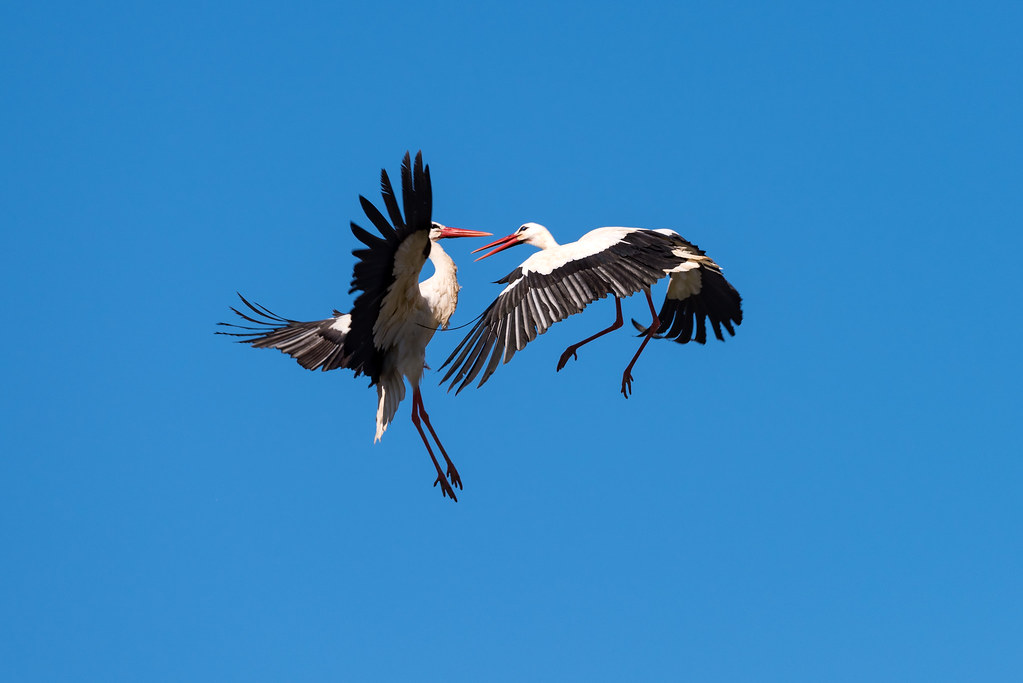 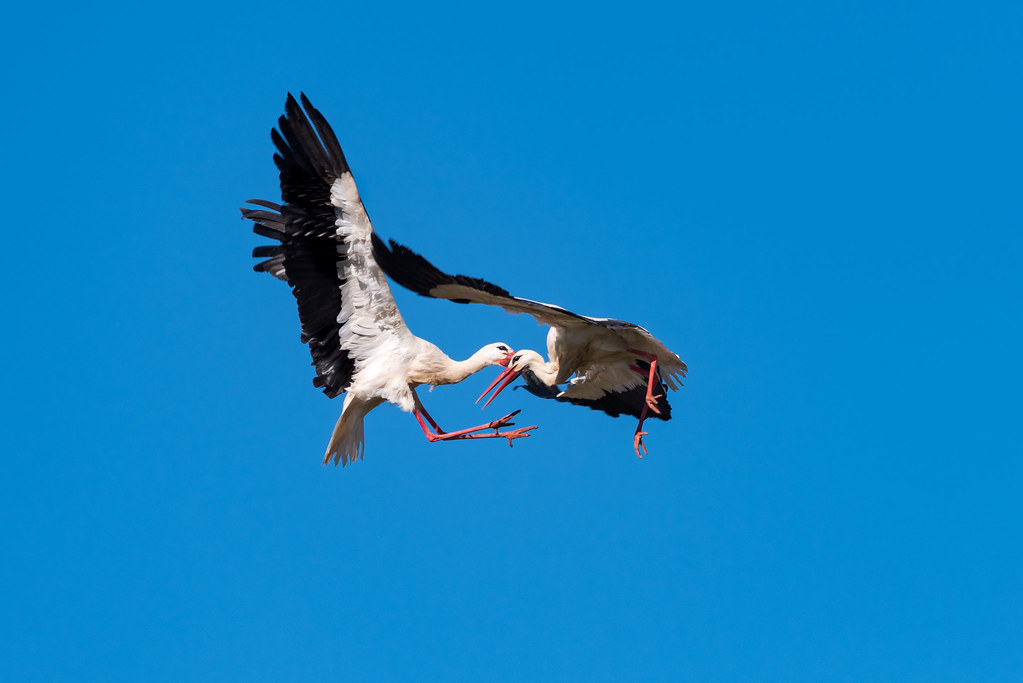 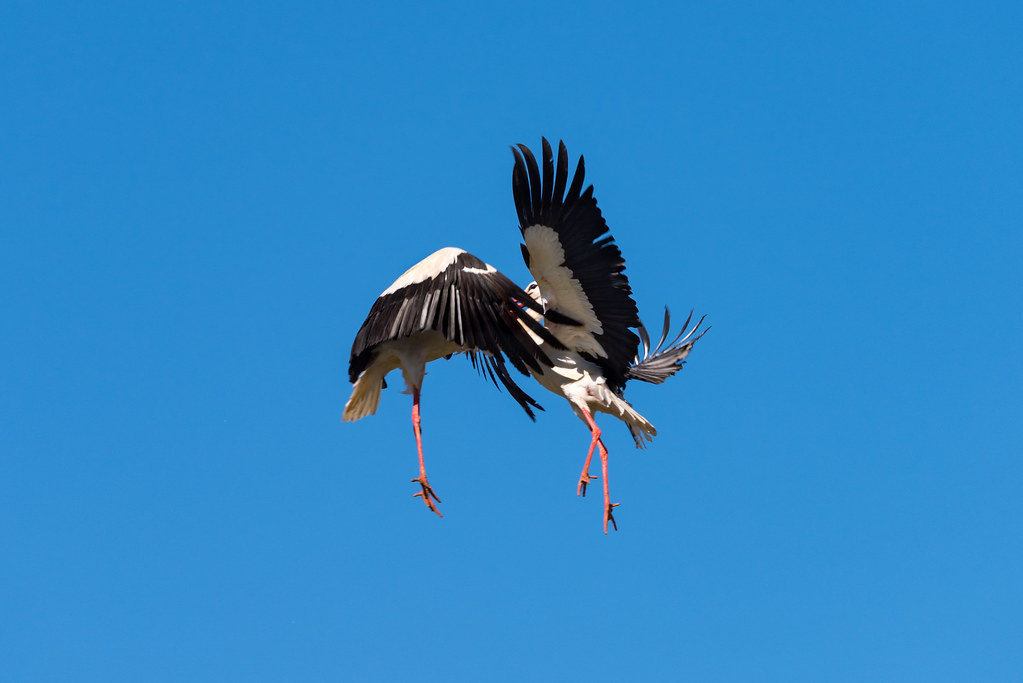 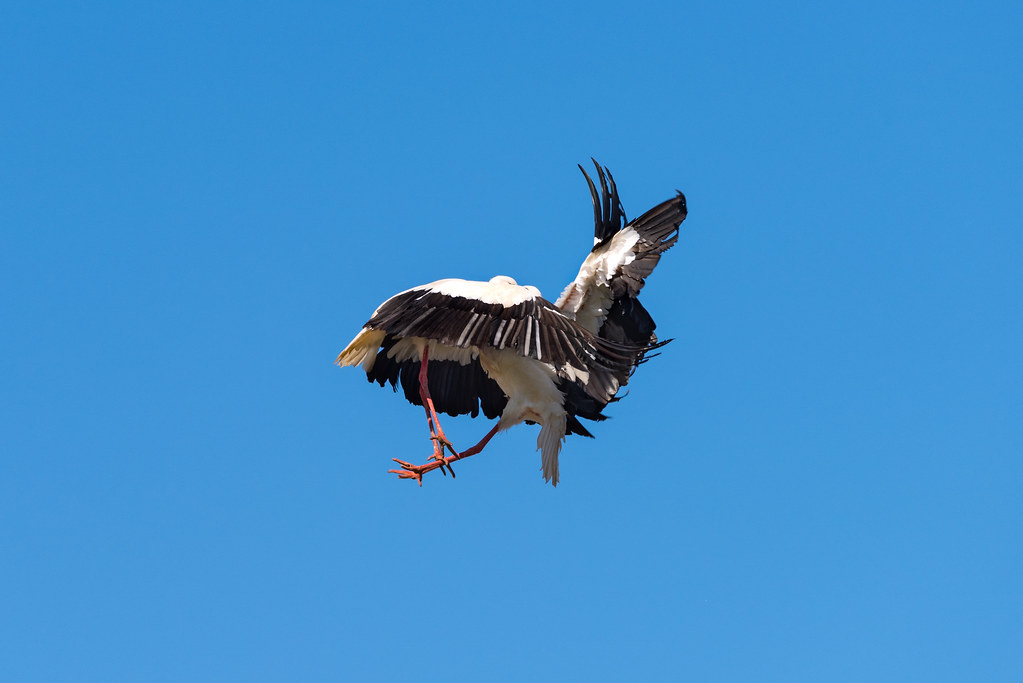 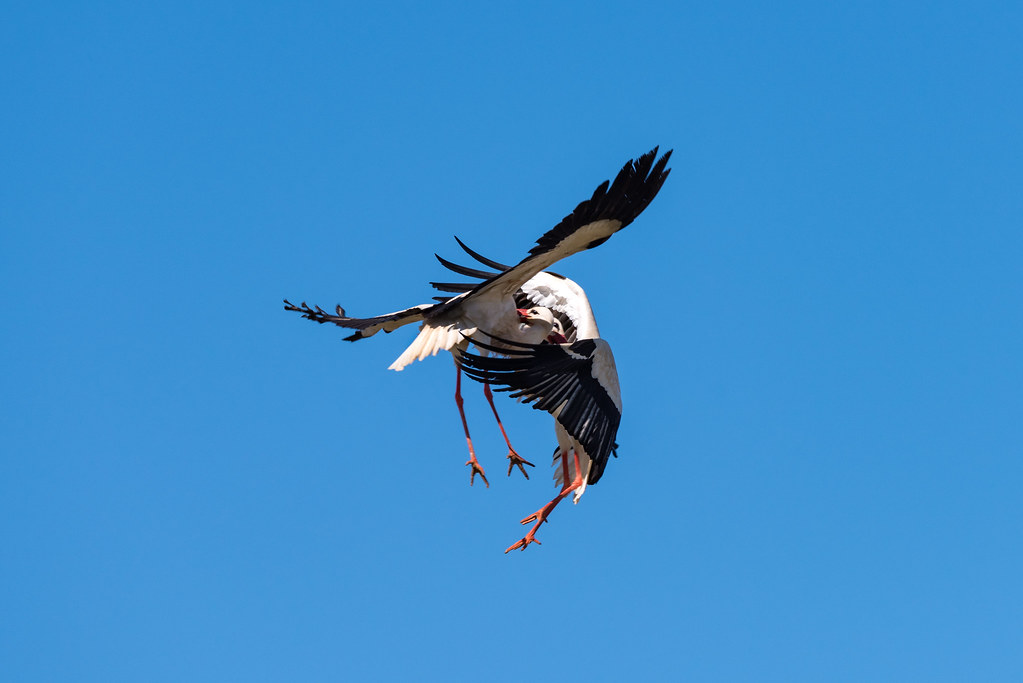 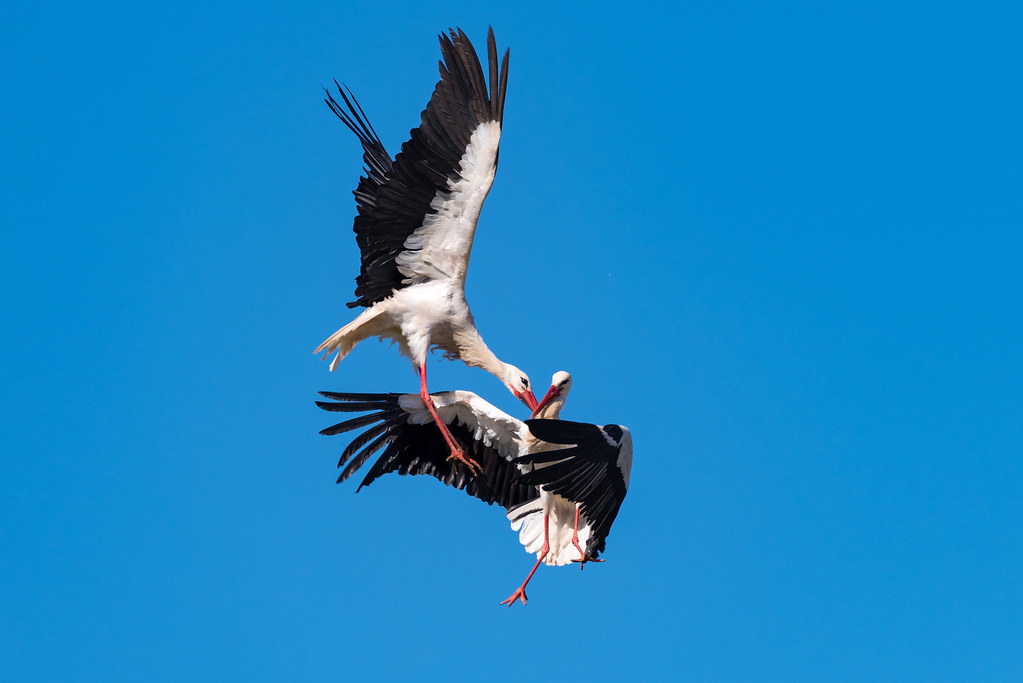 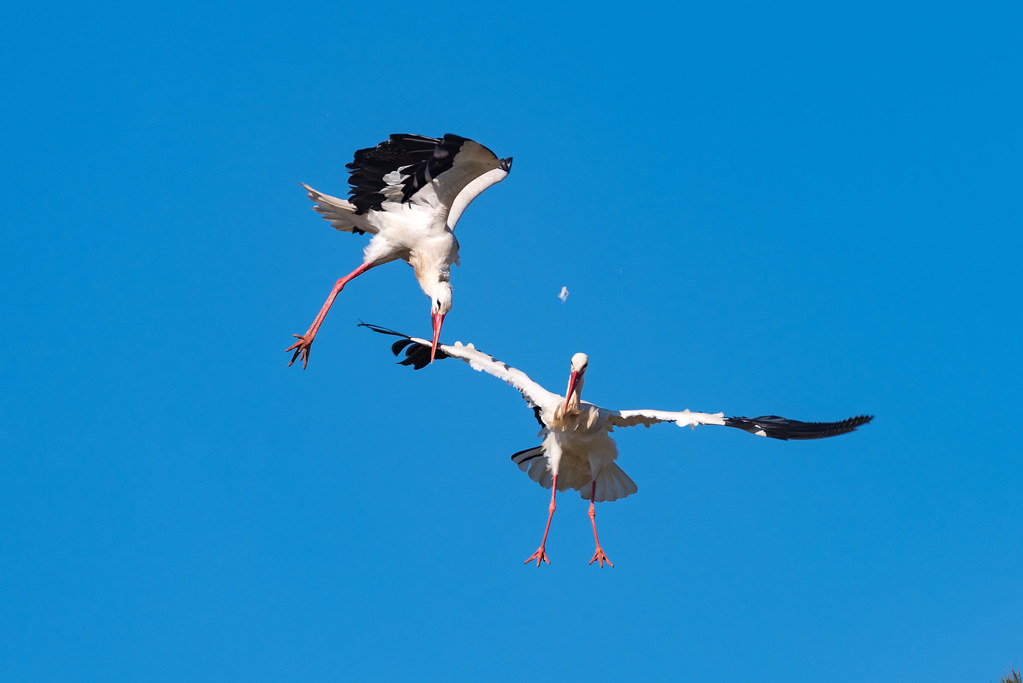 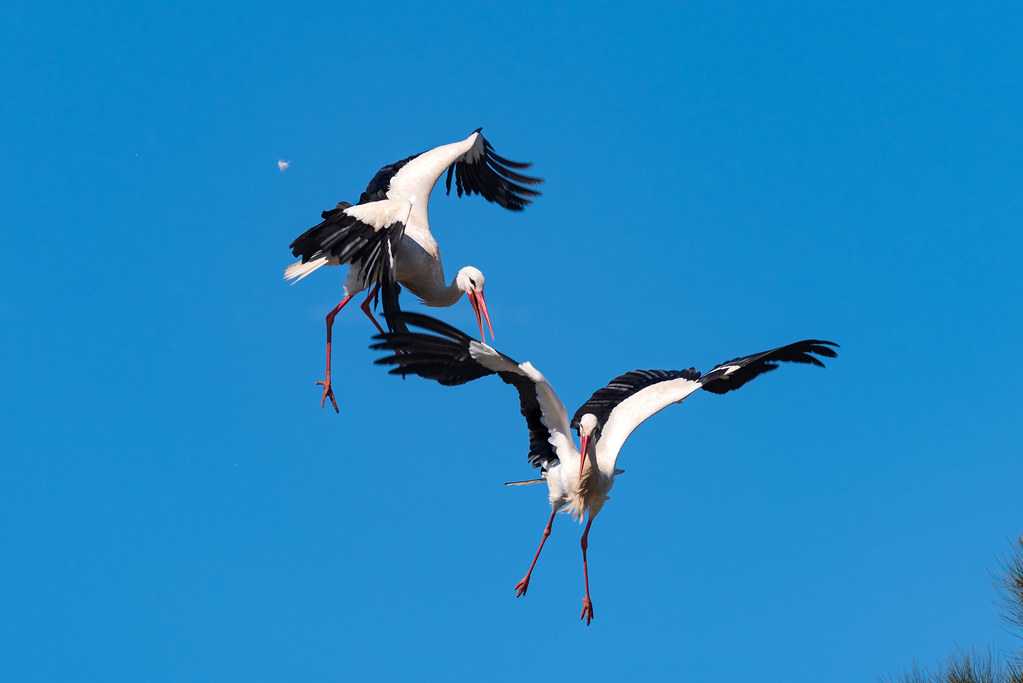 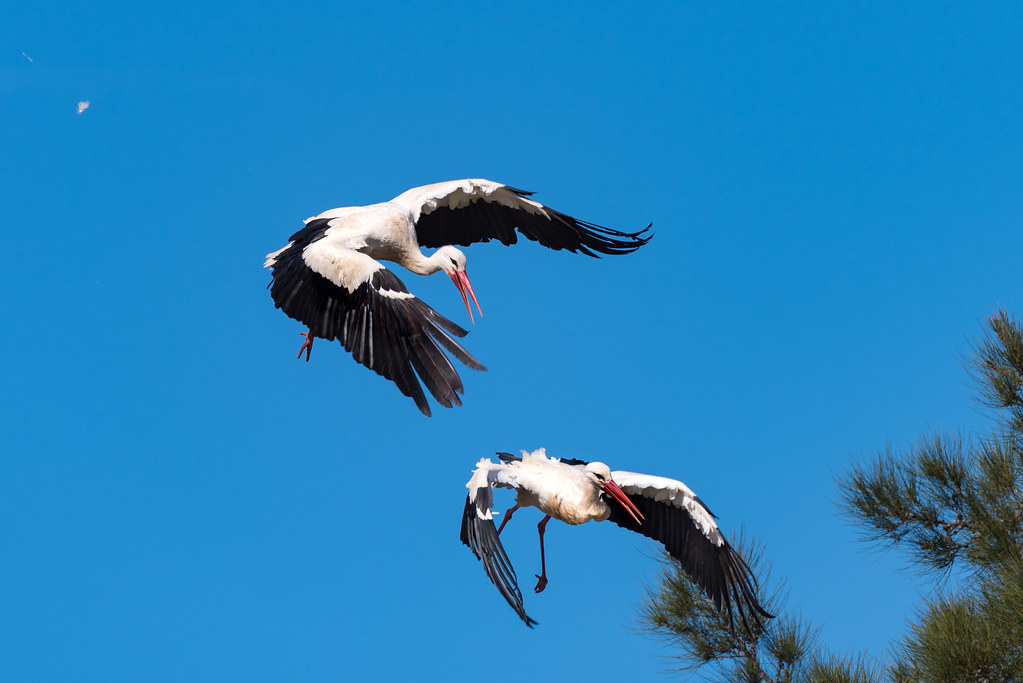 This fight wasn’t a rare sight either, I witnessed quite a few fights during the day starting with my favorite shot from the session, the bird on the nest stood its ground and successfully defended its spot; 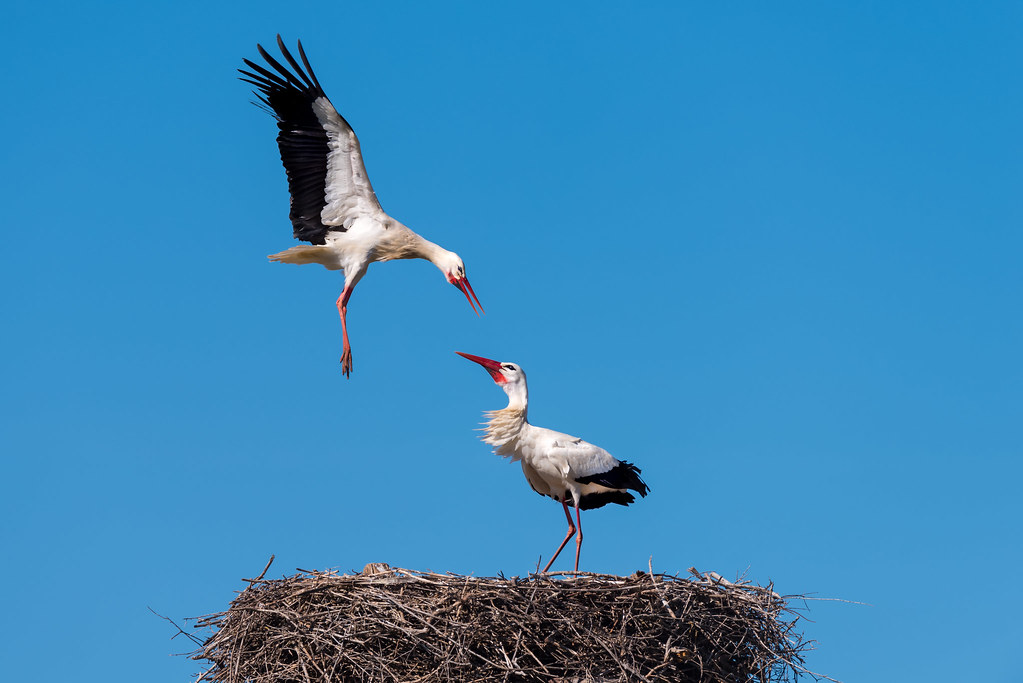 This shot may look like they are dancing, but in actual fact this was the start of another fight; 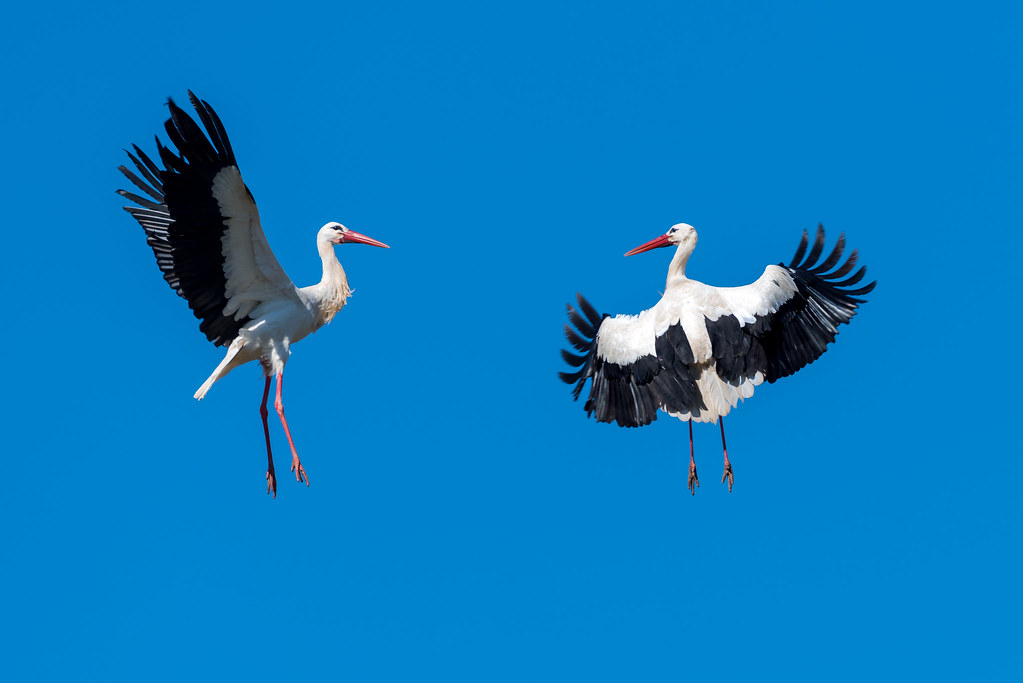 Finally a couple of shots where I turned the camera directly to the sun. Safety alert! If you shoot into the sun, please don’t look through the viewfinder, it can cause permanent damage to your eye, use live-view if you can. 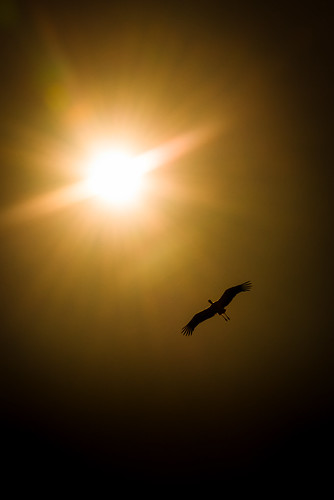 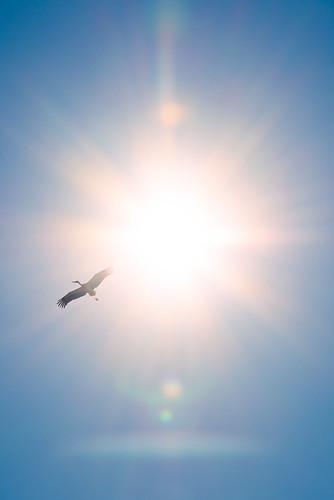 Hope you enjoyed the photos and come back later in the week for some exciting (for me!) news………

Update: Click HERE for the news I was referring to.