Whenever I have placed a perch in the river to attract a Kingfisher it has worked amazingly well. However, my recent attempts have been in unsuccesful. While I’ve waited paitently hidden on the river bank I have seen them just fly straight past up and down stream. It then occured why…..

NO FISH! The river seemed to be completely empty of any “Tiddler” sized fish, the food of the Kingfisher. I don’t understand the life-cycle of seasonal rivers but it was enough for me to be slightly concerned. Others have suggested that the warmer weather will bring them out and they were right!

Yesterday was the first real (almost) hot day in the Algarve with temperatures not only exceeding mid-20s, but also the sun’s angle is now high enough to make it very strong. So, I wandered down to the river this morning and it has LOTS of tiddlers, what happened next was an amazing surprise! 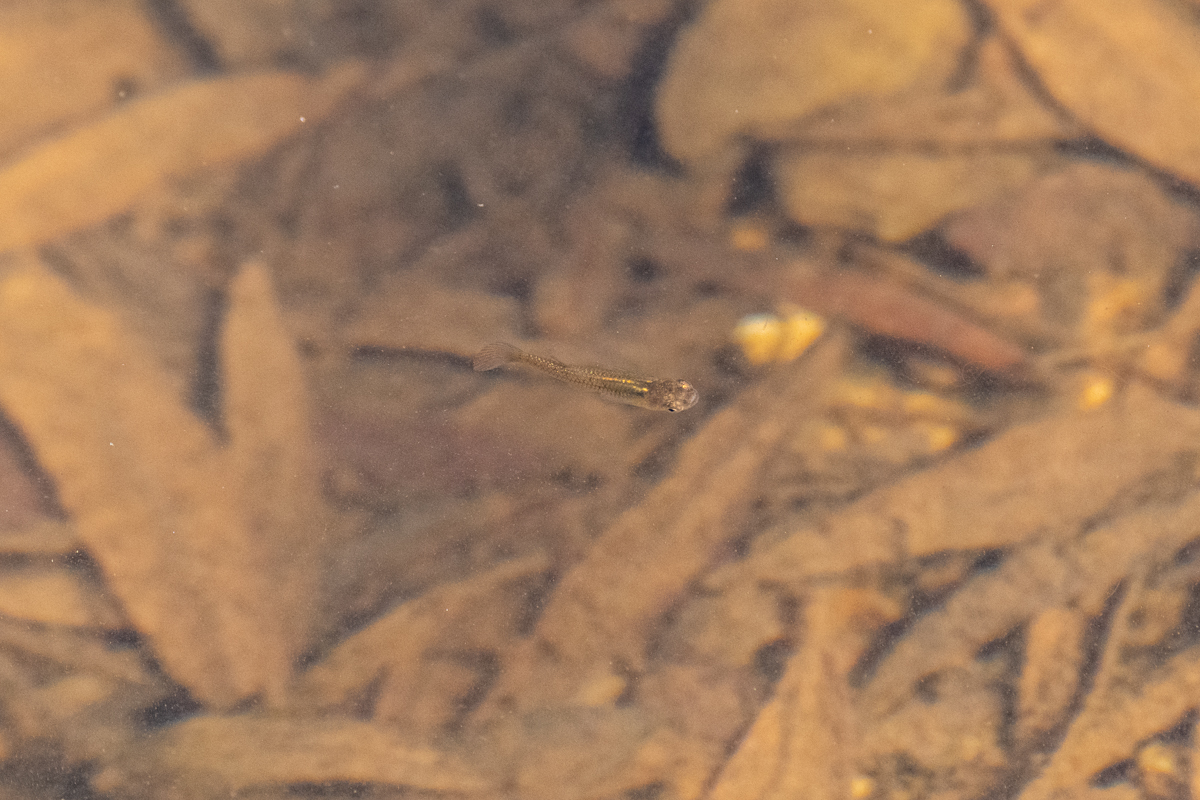 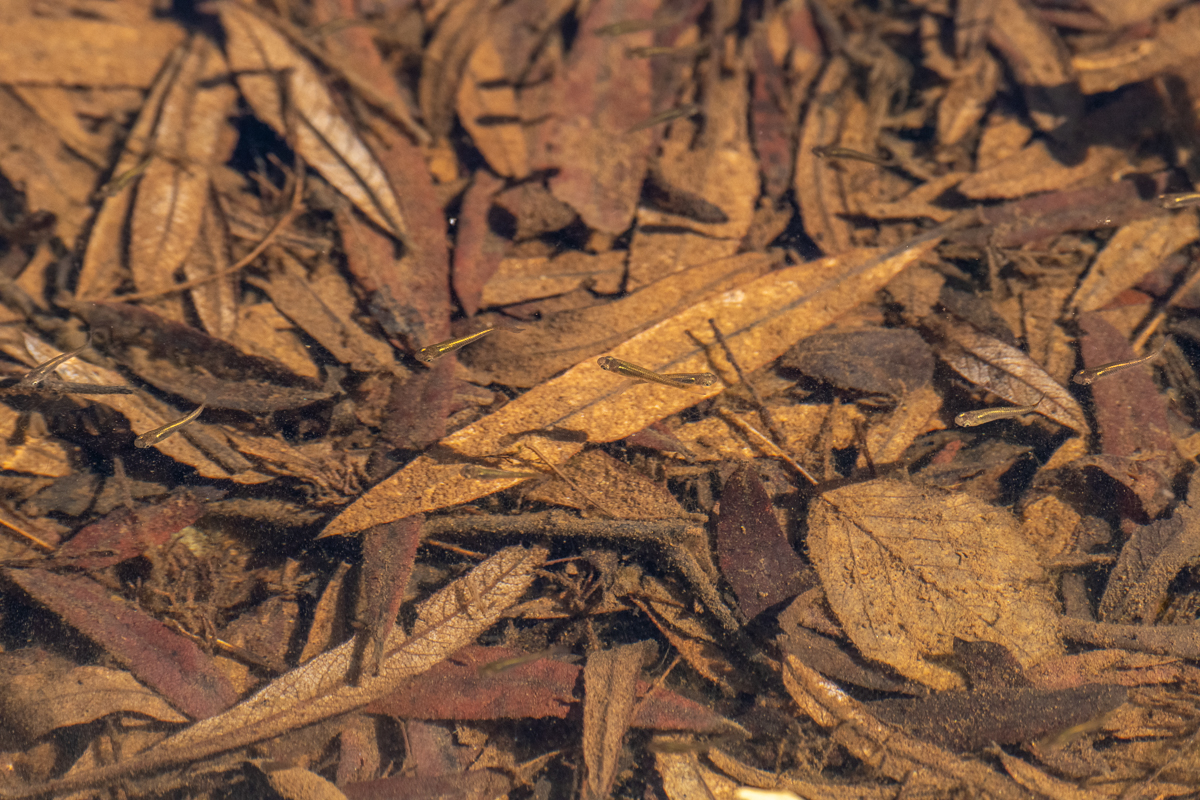 I relocated the perch to be above the shallow area that the fish are present and I had walked away just 4 meters when I heard the call of a Kingfisher. At this time, Wally was still standing under the perch. The Kingfisher came to land on the perch, realised I was there and in its confusion almost landed on Wally’s head before flying off upstream. Wally even had to duck out of its way!

So, it appears that my luck with the perch is now going to change. Hopefully some photos soon! Of course, a little later in the year, if there is successful breeding, we may witness this perch being constantly visited throughout the day but as the river slowly dries, the perch will be relocated to the pools that are left behind. 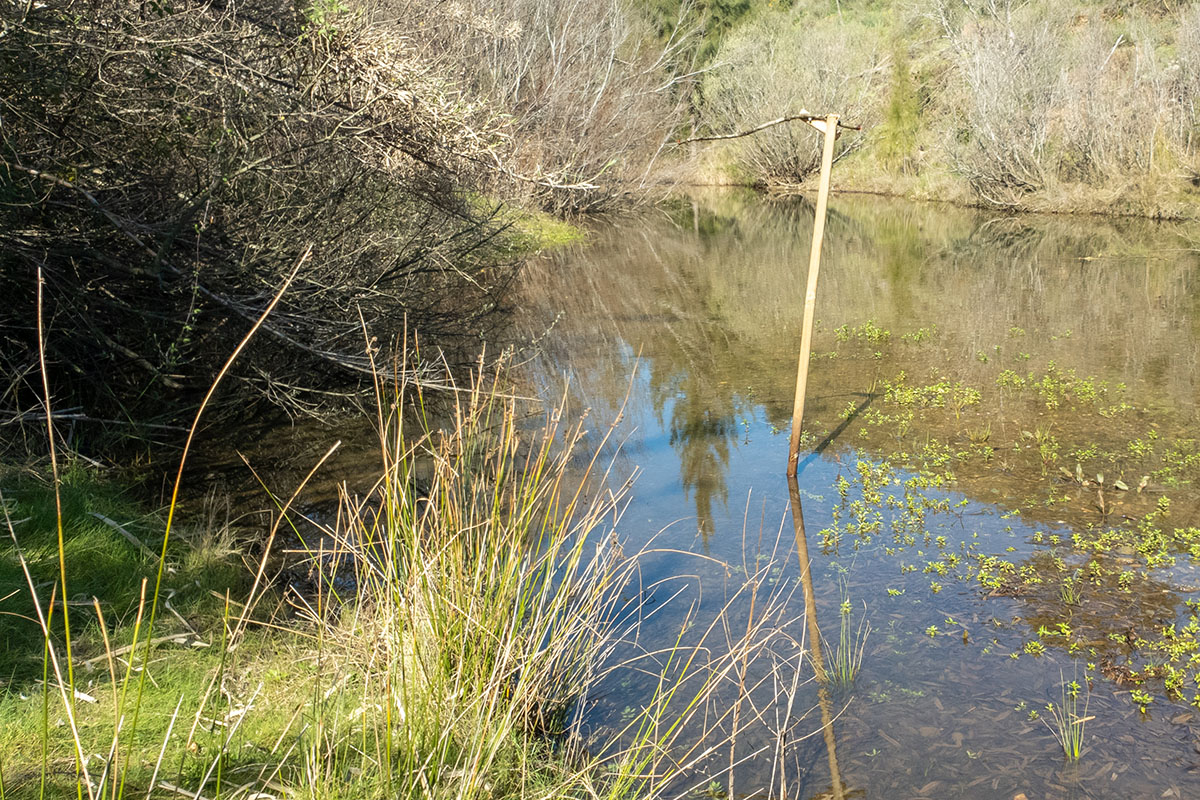