Today (or actually yesterday because I’ve noticed it’s actually now after midnight) I gave my first Photography lesson at the fantastic new Algarve International School near Vale do Lobo. They have a great concept of teaching in which the students are given the opportunity to learn creative subjects. I am honoured to be part of this new exciting school and will be teaching one afternoon a week.

As part of the introduction to cameras I shared my memories of the first photos I took that had a purpose other than holidays snaps. It was 1990 and I was in exam year of my GCSEs. I chose to write my Geography Coursework on River Errosion. I required photographs of bends in the local Rhymney River to include in my project. Remember this was 1990, no digital cameras and not even a PC to type it on. My school had one PC and even the IT Teacher didn’t know how to use it. He didn’t know how to turn off Jingle Bells playing everytime it was turned on either, I never did get found out for doing that, in May!

Anyway, my camera of choice was a Boots Tele 110, yes I had a fancy one that was a huge £3 more expensive than the Mini 110. It had a mechanical switch to change from the normal lens to a telephoto lens. 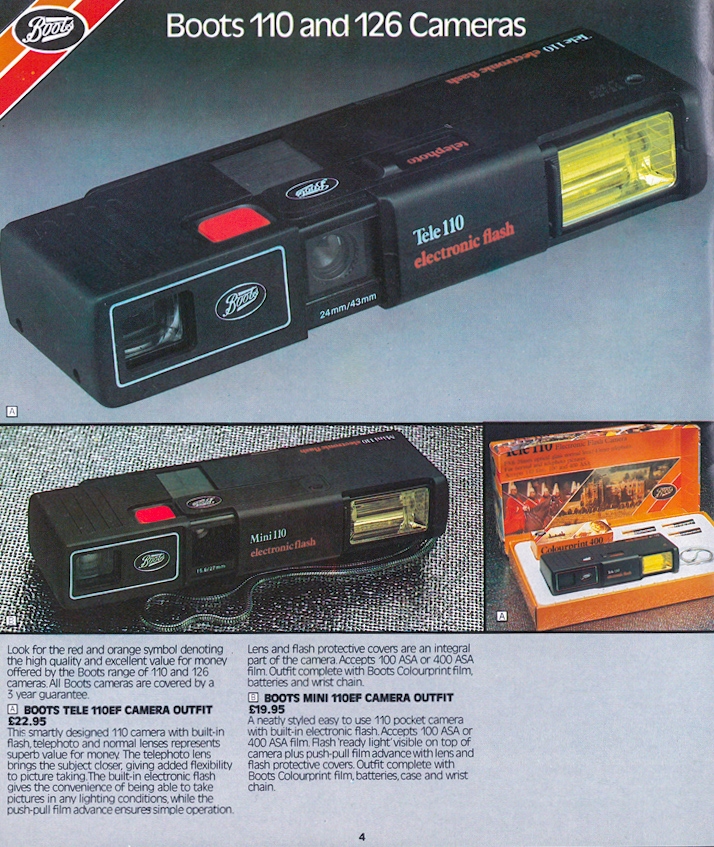 The model 110 was named after the small 110 film roll that it used and to wind the film on you would pump the camera like a shotgun. The look of disbelief from the students when they realised that I had to wait 2 weeks before I even saw the photos as of course, the film would be sent off for processing.

Not only have I seen a few Tele 110 cameras on eBay (for very little money), I’ve even found places to purchase 110 film and even places that develop the film!

I’m going to get hold of one of course! Watch this space! 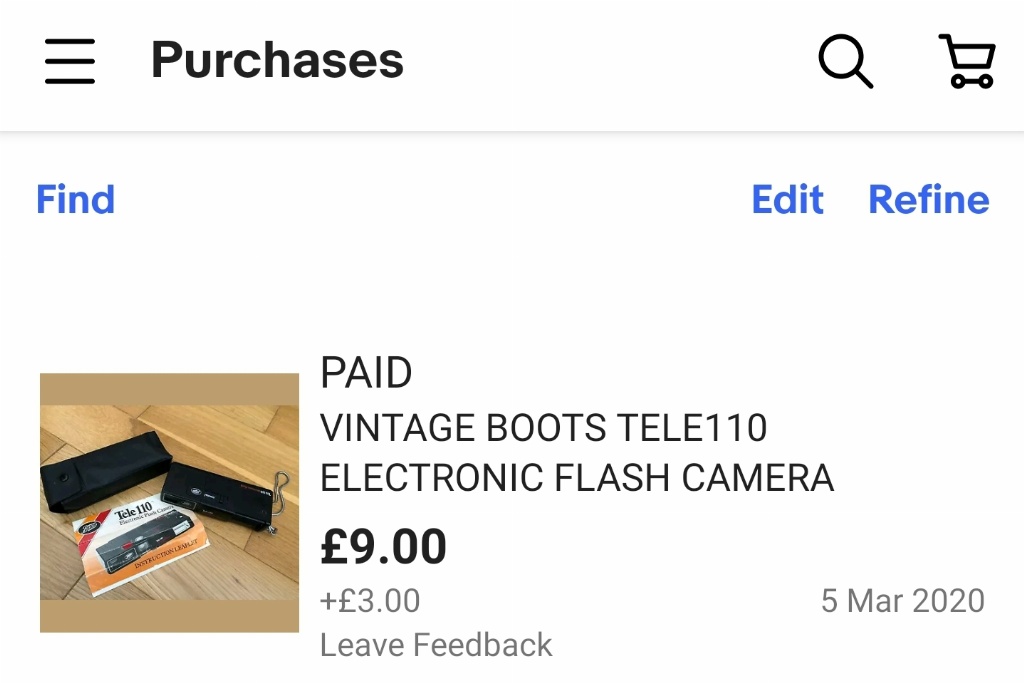