A few days ago I was photographing the Serins that have flocked around the Quinta and a surprising couple turned up. I say surprising as I’ve never seen them this close to the house before. There are certainly not a rare bird and often see them along the river banks.

The female arrived first and it wasn’t until the male followed soon after that it was obviously a pair of Common Linnets. The male has a pinkish-red breast that really makes him stand out. This will further become saturated as the breeding season starts. They are ground feeders which is why they are currently mixed in with the Serins, this is common behaviour to see mixed Finches in flocks during the winter.

With the scientific name of Linaria cannabina, the Linnet has 6 sub-species, the one found locally in the Iberia, Mediterranean and North West Africa is the Linaria cannabina mediterranea. Like most finches, they are a small bird at around 14cm in length and their diet consists of mainly seeds and buds.

Here is the impressive male…. 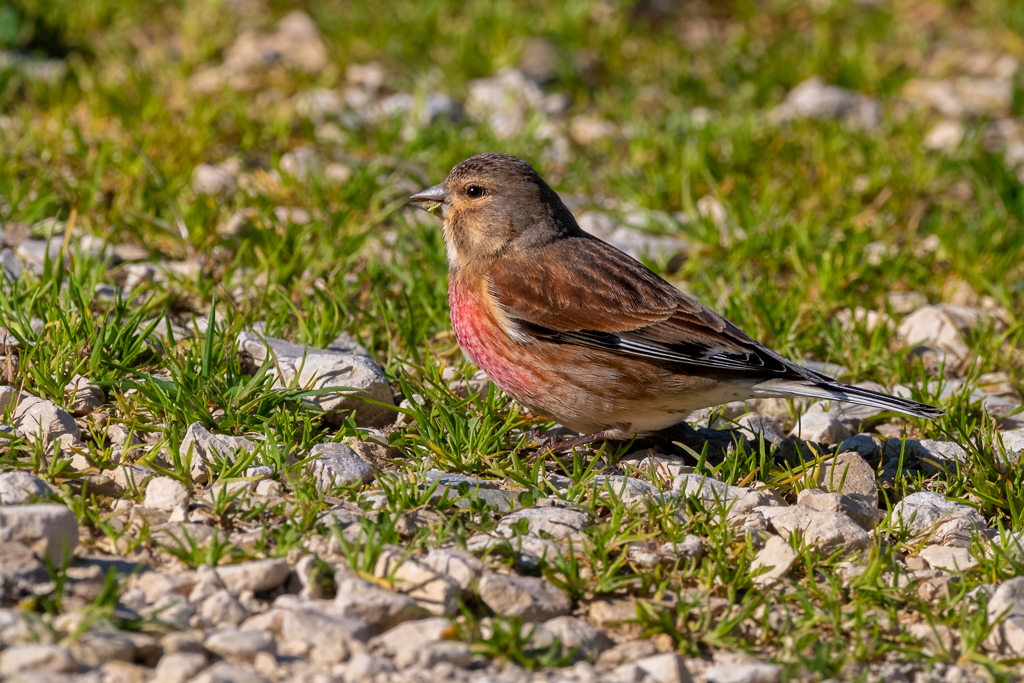 END_OF_DOCUMENT_TOKEN_TO_BE_REPLACED

I have a couple of my 2020 Wall Calendars that have some very slight front cover scratches from being transported. The inner month pages are perfect.

So rather than waste them I thought I’d give them away, but not as easy as that, you have to test your brains and will provide a few fun competitions over the next few weeks.

I photographed a pair of birds in the garden today that I’ve not seen this close to the Quinta before, but not a rare bird as there are plenty at the river.

Here is a cropped-in headshot of one of the pair (I’m not telling you if this is the male or female!). 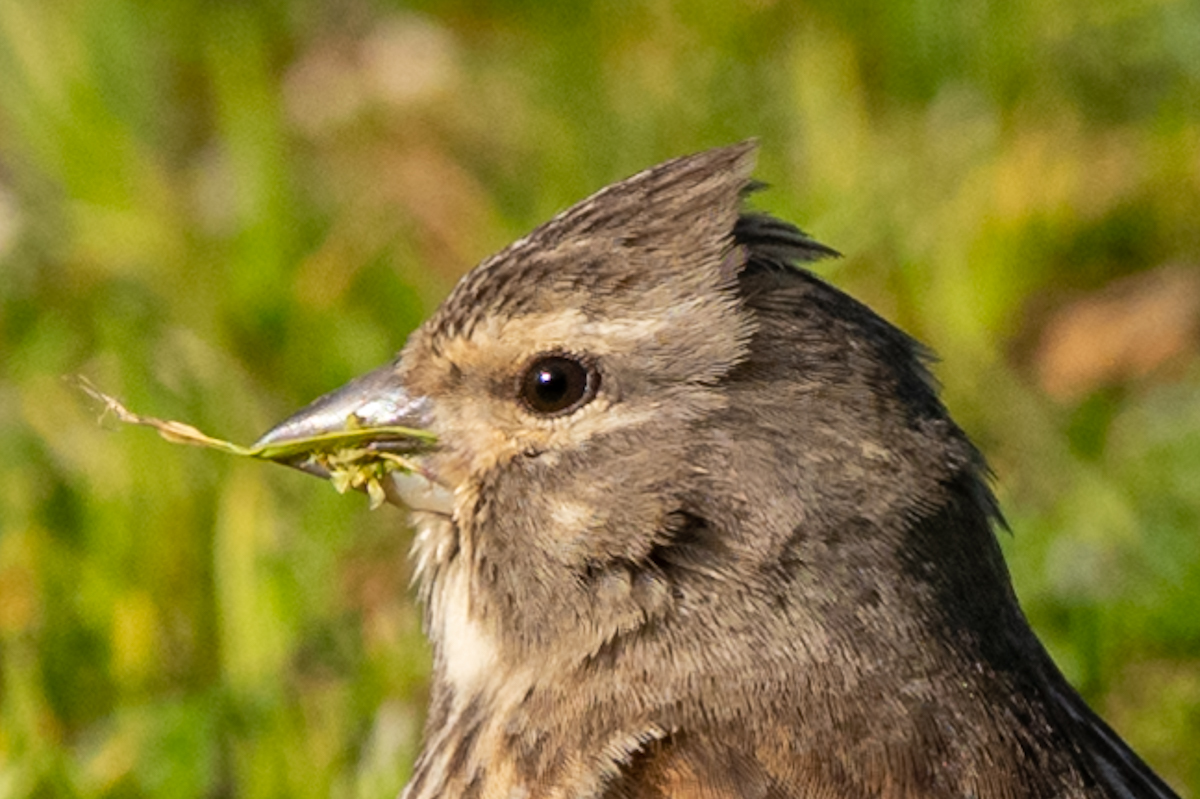 END_OF_DOCUMENT_TOKEN_TO_BE_REPLACED

As an owner and fanatic of the Land Rover Defender (you can often see me out in the countryside on Greenlanes) the Land Rover Owner/Britpart Calendar competition last year was a great challenge, I also had a use for the £200 prize to spend on Britpart goodies!


I never hid the fact that my winning entry was heavily photoshopped. The actual photo was taken in the day and the shot of the Milky Way was taken from my garden. Both images where merged as layers in Photoshop and then I set to work making it look like night time and adding the effect of the lights being turned on.
So, can I do it again this year? The entries are now open and I’ve already got the idea for a photo and this year I can hopefully do it without the help of Photoshop. I just need to find the perfect location.