END_OF_DOCUMENT_TOKEN_TO_BE_REPLACED

Day 6 of the terrible fires which started in the Serra do Monchique last Friday and we thought all the action had headed south towards Silves. However, I looked out of the window to a huge plume of smoke which looked very close. A few locals also messaged me to ask if I knew anything about it. This being after I have spent the last few days chasing the fires to provide live footage via our village Facebook page to update the locals and others with an interest in São Marcos da Serra. So I jumped on the Quad bike and went off in search of the fire. It took a while to get to a vantage point as I didn’t want to be down wind of the fire for obvious reasons.

The wind was very strong which was really fanning the flames but as with previous days it was pushing the fire away from the village. Unfortunatly it was pushing it south towards the towns (and area between) Silves and Messines. Tonight, this fire is now causing a huge problem for the residents in its path and hope it can be yet again tamed before causing any serious damage.

Here are a few pictures I took from my vantage point. Watching the planes, especially the Canadair CL-415 swooping down was a fantastic sight, just a shame its in these horrible circumstances.

END_OF_DOCUMENT_TOKEN_TO_BE_REPLACED

Yet again, the fires burn out of control and now it’s started to creep ever closer to larger populations such as Silves. Of course, the further south the fire reaches, the more people will be in it’s path.

Here in the São Marcos da Serra area, we again keep watching the wind direction as today a fierce front is burning not too far away, now to the South West of the village. The wind direction seems to be switching from Northerly to Westerly which is keeping the fire away from the village.

As I have done for the last couple of days I decided to help the locals in the Village by informing them via the local Facebook Page of the fire’s location.

Here are a few photos I took whilst out.

END_OF_DOCUMENT_TOKEN_TO_BE_REPLACED 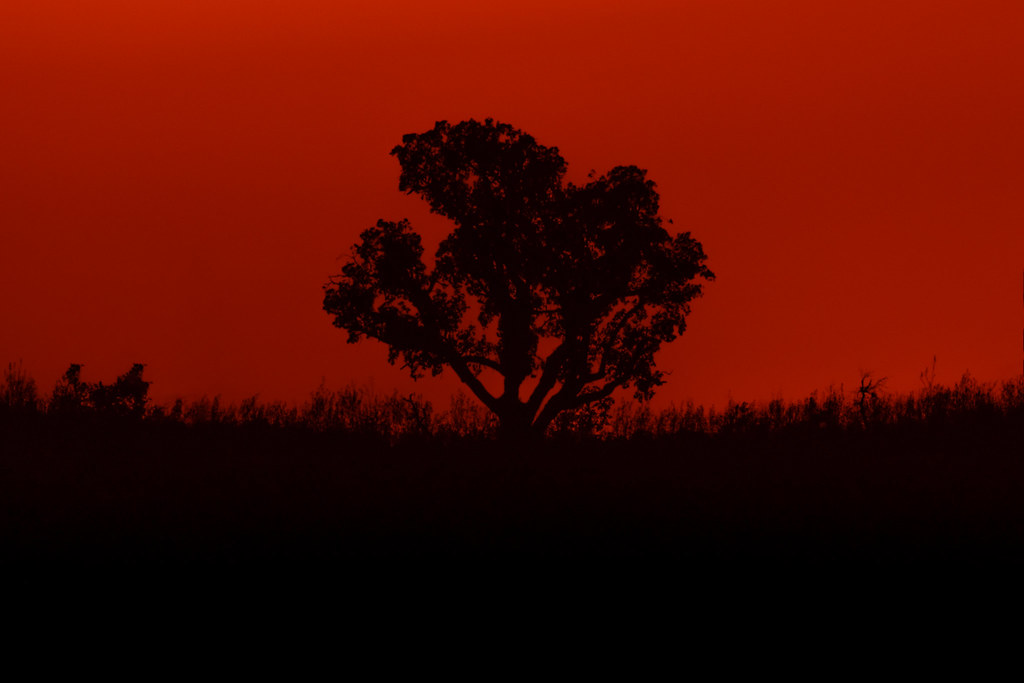