Although a lot of the attention is to the skies for the large flocks passing through, keep an eye out for the smaller birds you may see passing through.

Both the Pied and Spotted Flycatchers will be making their way through the Algarve on their way to the southern African regions.

The Spotted isn’t seen very often and the Pied is not resident, however, during the autumn migration both can be seen fairly easily as the pass through.

The male Pied flycatcher moults his breeding colours of Black and White and therefore will look similar to the female. 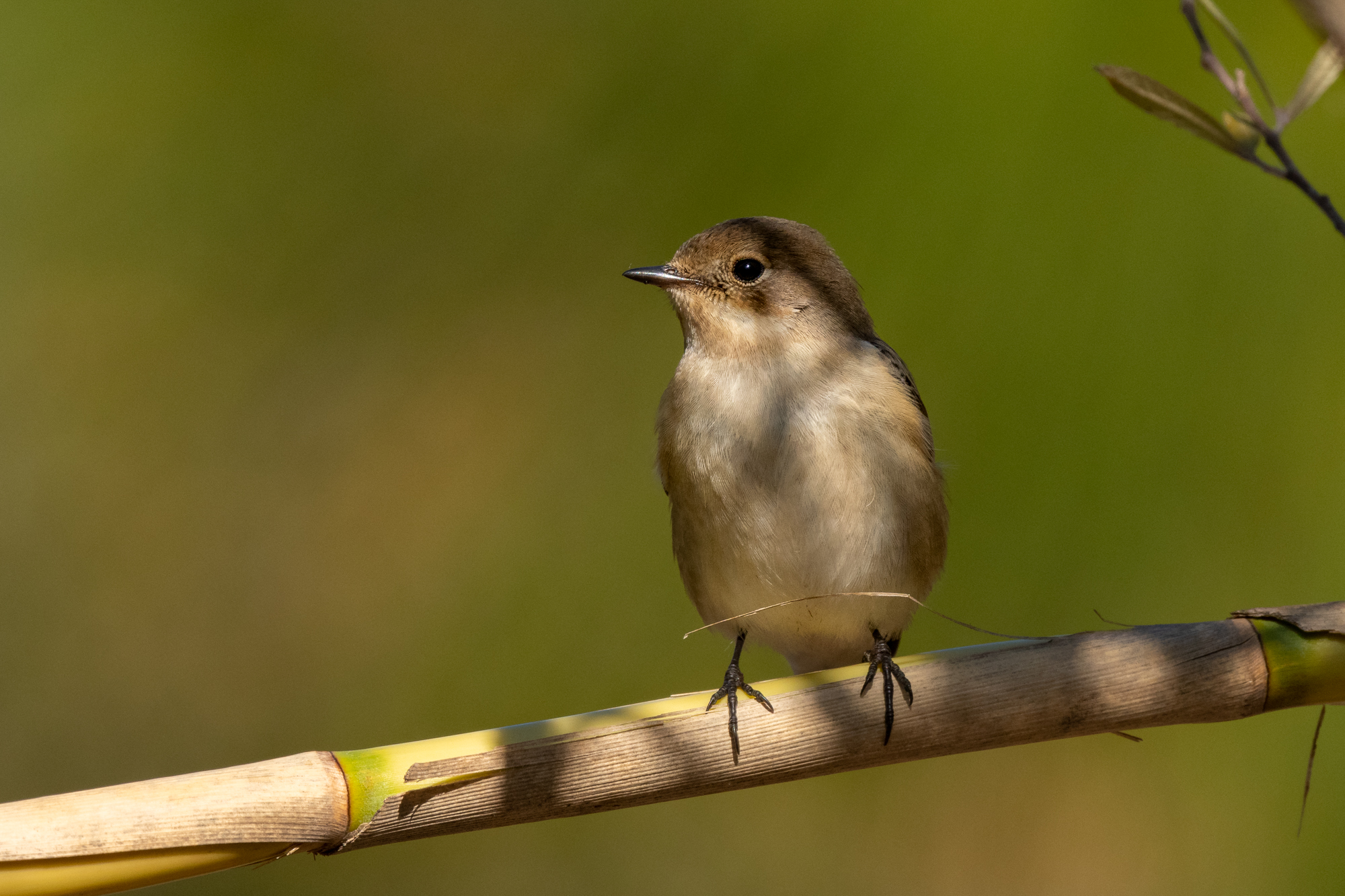 The Spotted Flycatcher is a little more brave than the Pied and can be seen perched out in the open. 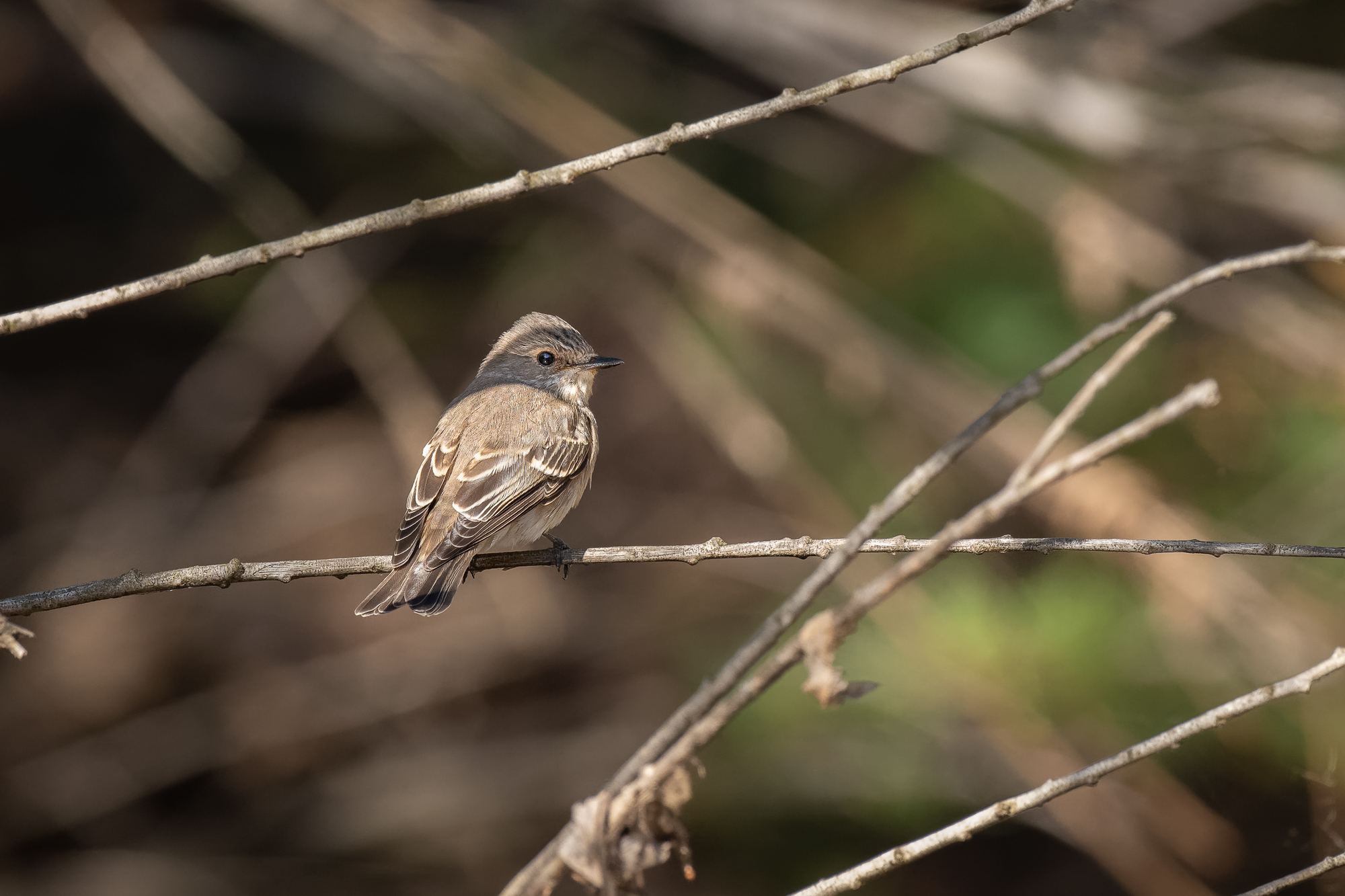