A last minute plan of a Full Moon Rise went as I suspected…….badly. I had a feeling that what I had planned wasn’t going to work and I was right, but it was still worth the drive to the dam of the Barragem de Odelouca. I arrived just after sunset and could hear what I thought was Barn Owls at the actual dam, then looking overhead I saw the shape of Red-necked Nightjar which was soon confirmed when it landed and started it’s “raygun” sounding call.

Realising the shot was not to be, I decided to go for a Plan B shot and went to a totally minimalistic silhouette shot of it rising behind the distant tree line. 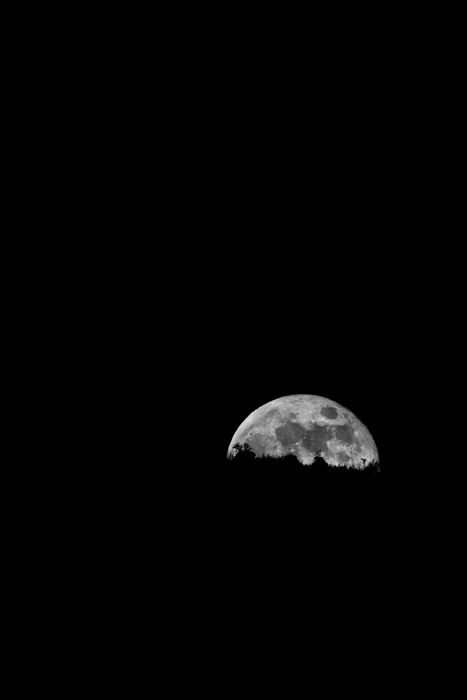 END_OF_DOCUMENT_TOKEN_TO_BE_REPLACED

A few weeks ago I hoped to get a shot of February’s Super Moon rising above a ruined Windmill here in the Algarve Hills, however, clouds put a stop to that. Therefore, I had already planned the shot for March’s Worm Moon.

The Full Moon in March is called a Worm Moon due to folklore that believed that the ground frost would melt and the Earthworms would start to emerge. Today is also the Spring Equinox and therefore the name Super Worm Equinox Moon has been given, quite a mouthful!

This afternoon I was in place almost an hour before the Moon would appear above the Windmill. A few small changes of position put me in line for the Moon to rise directly behind the Windmill. 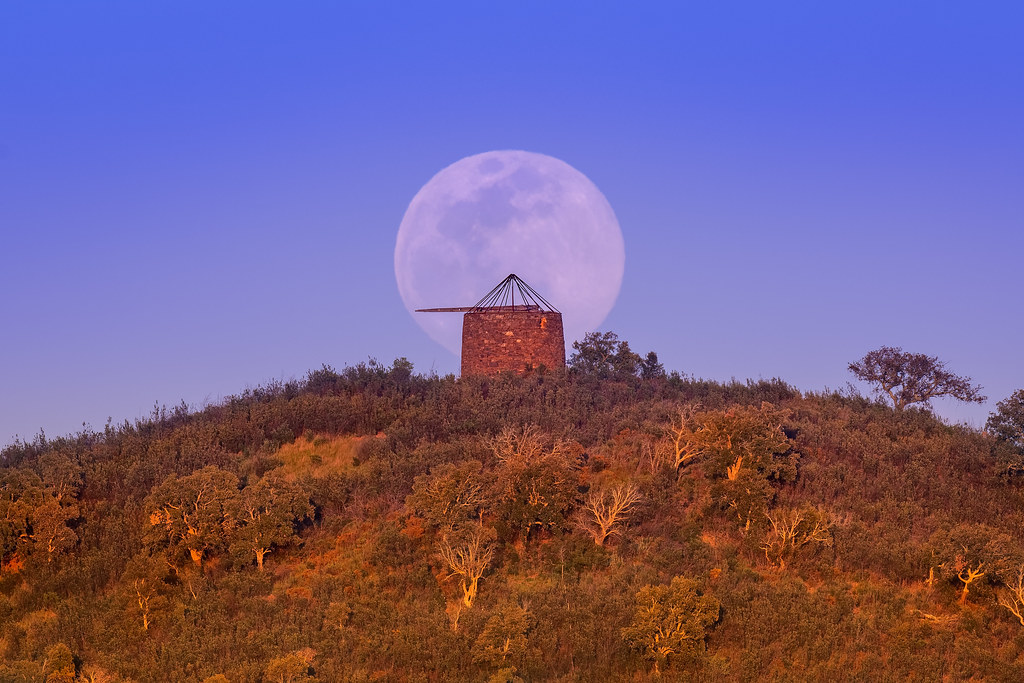 END_OF_DOCUMENT_TOKEN_TO_BE_REPLACED

It’s a Full Moon tonight and I was ready to capture it rising above a ridge here in the hills of the Algarve.

To enable both the Moon and ridge to be exposed correctly, I took 2 shots, one with an exposure to stop the Moon “blowing out”, in other words to avoid it being too bright and not seeing the detail. The 2nd shot was a longer exposure to capture the silhouette of the hills. These have then been blended in Photoshop to create one final image. 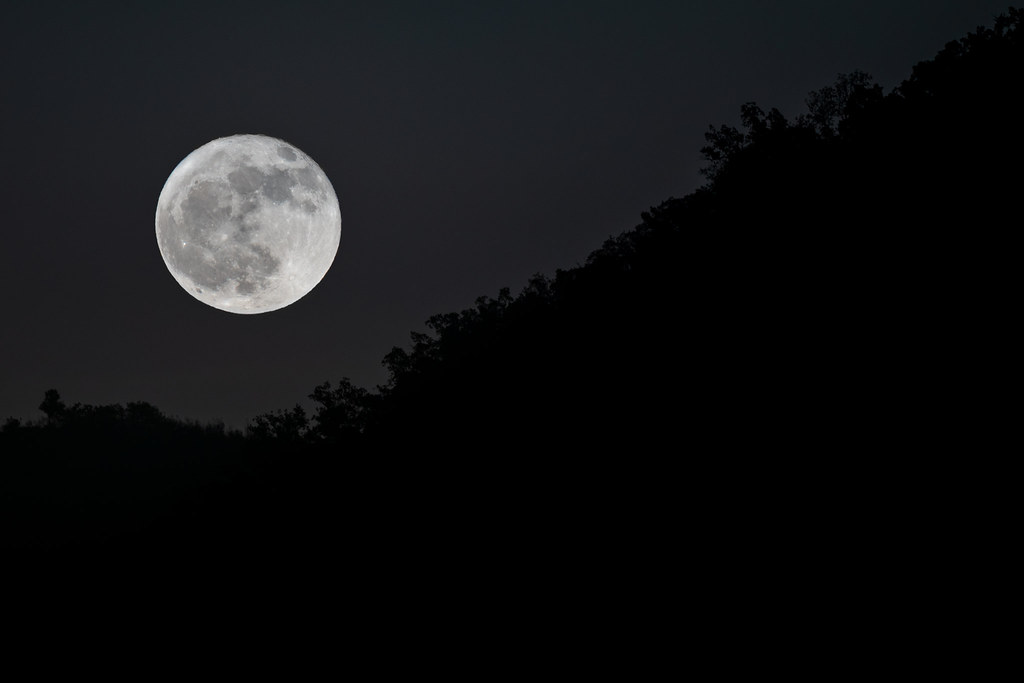 END_OF_DOCUMENT_TOKEN_TO_BE_REPLACED

Clear skies in the Algarve have been very absent lately with unusually overcast and cool days, however, last night we had totally clear skies and the Moon rise was amazing. At first, it appeared to be a full moon, however, it was 99% Waning gibbous with a full moon being the previous night.

Here is a shot framed with a Blue Gum Eucalyptus Tree. 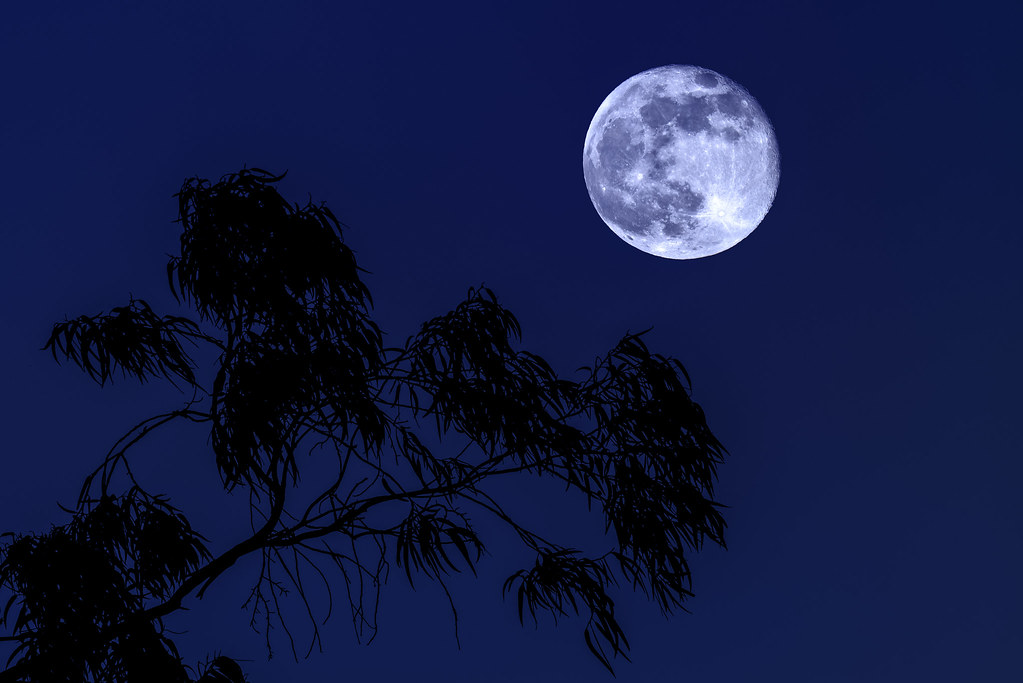 END_OF_DOCUMENT_TOKEN_TO_BE_REPLACED

Tonight’s Supermoon was a spectacular sight rising above the ridges here in the Algarve Serra. The scene didn’t quite turn out like I hoped, it was darker than I thought it would be, but still managed to get a shot of the moon just rising above one of the ridges.

This is the only Supermoon of 2018 and is when the Moon is the closest to Earth at a distance 357,495km. This full Moon of December is also called the Cold Moon as it’s the first Full Moon of the winter. There is another Supermoon scheduled for 2nd January 2018 and even another on 31st January 2018 although the latter is also a total Lunar eclipse for north-western North America, the Pacific, Asia, and Australia.

END_OF_DOCUMENT_TOKEN_TO_BE_REPLACED

I was outside tonight just as the Moon had risen above the hilltops. It was bright pink in colour, I’m assuming it was the same in other locations of the Northen Hemisphere too, particularly in the same Time Zone. Did you also see it?

We have some Palm trees at the front of the house that are lit by LED lights which I used to create a frame for the shot.

The credit to the framing has to go to my partner, Emma, who spotted this a few days ago albeit the Moon was the other side of the Palm tree (possibly a better frame too but don’t tell her!). 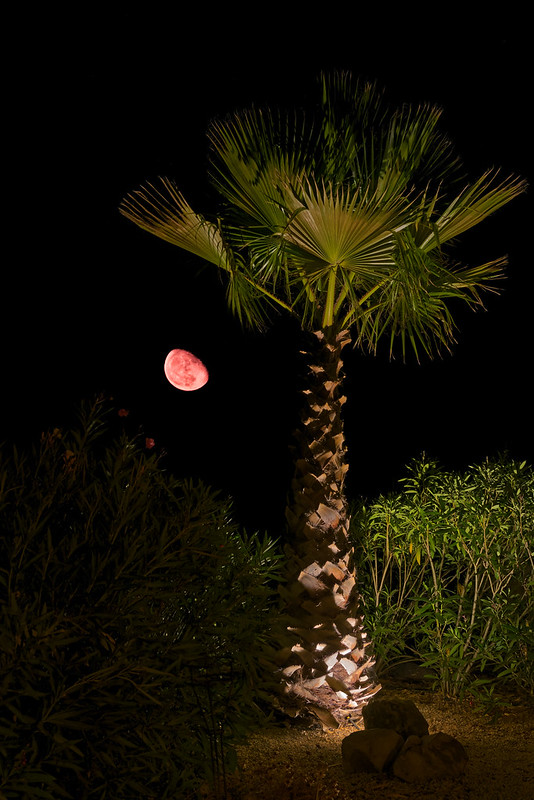