I have a great amphitheatre for the annual Perseid Meteor Shower, a nice open terrace with a panoramic view North to East. It’s not the best location to photograph them, however, I set the camera up to capture 15 second exposures constantly for 3 hours whilst I lay on a sunbed in the warm night air with a beer or two and watched the skies. I occasionally moved the camera so that it would take into account of the movement of the constellation Perseus which is where most of the streaks are coming from and where the name Perseids is taken from.

Here is a composite photograph with the the first image used as the base photo and then any streak captured overlaid because of course, the stars move. The very bright streak in the bottom left looks more like an Iridium Flare from a satellite rather than a meteor. This is when the sunlight reflects off a satellite surface causing a bright flash that can last a few seconds.

There are quite a few Hedgehogs around the quinta and last night I spotted a very young one foraging. It was very small, so suspect this is a baby from this year already off on it’s own adventure.

Just to confirm, I did not use a flash for this photo, I’m not a fan of firing a flash at wildlife where possible. This was lit with a low powered LED and I have shot at a high (2000) ISO.

After all the recent storms, it was great to be outside at night and a pass be the International Space Station was a good excuse to set the camera up. It was a very bright viewing as it was directly overhead, however, this made it tough to frame it from the house but here is a long exposure, actually 4 long exposures stitched together to give a trail as it cross the sky at almost 8 kilometres per second at a height of around 400 kilometres.

END_OF_DOCUMENT_TOKEN_TO_BE_REPLACED

If you look closely, using the moon as a clock face you will notice a darker shadow at between 4 and 5 o’clock. 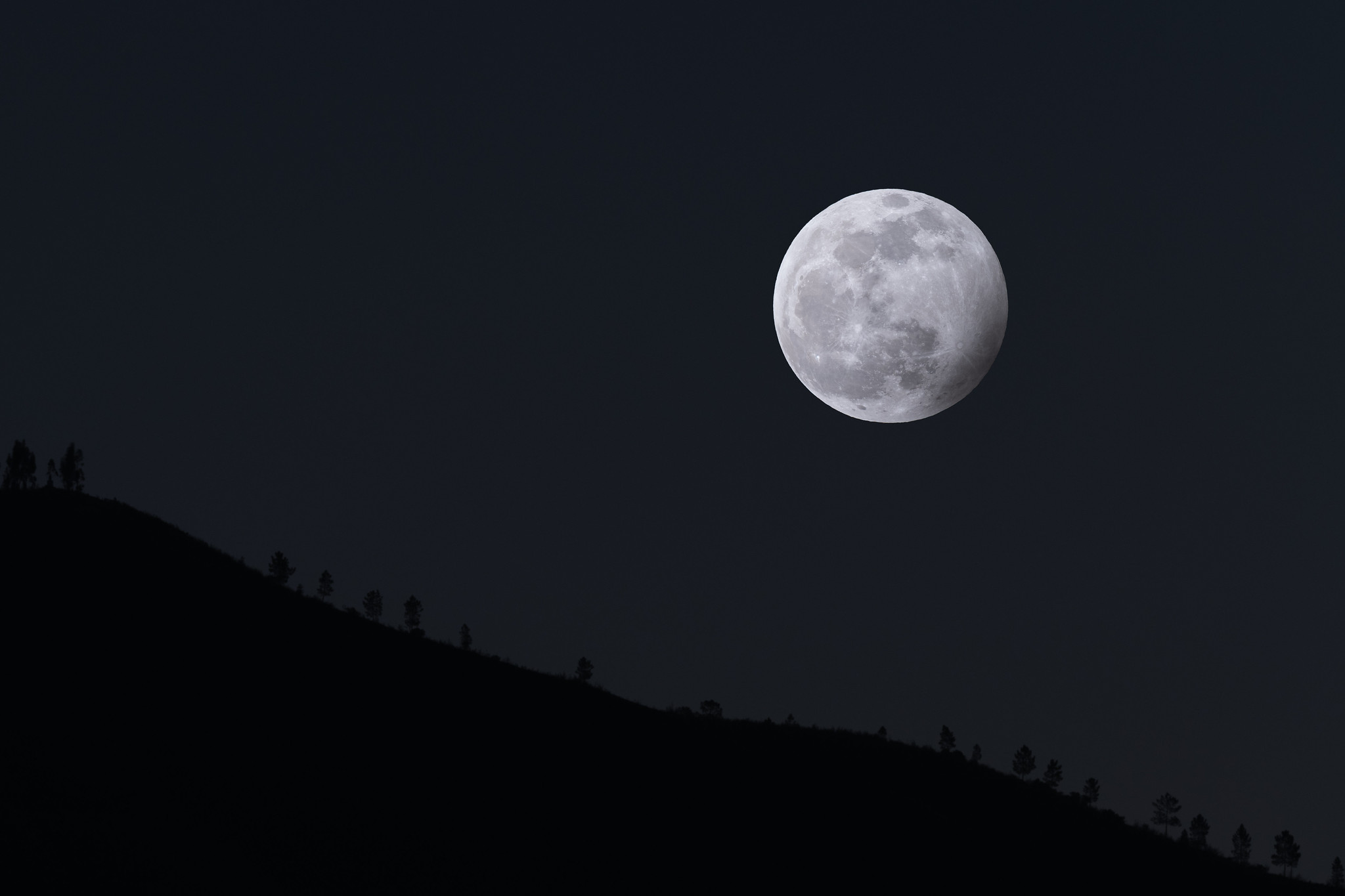 END_OF_DOCUMENT_TOKEN_TO_BE_REPLACED

Yes, I know this post is actually now the day after, but I did take the shot just before 11:57pm so it counts!

I wasn’t born at the time, but I can only imagine the excitement of watching it live on TV 50 years ago. The moon fascinates me due to the fact that I can see it, but I know I’ll never get to go there.

It seemed only right that I took a shot on this important day. 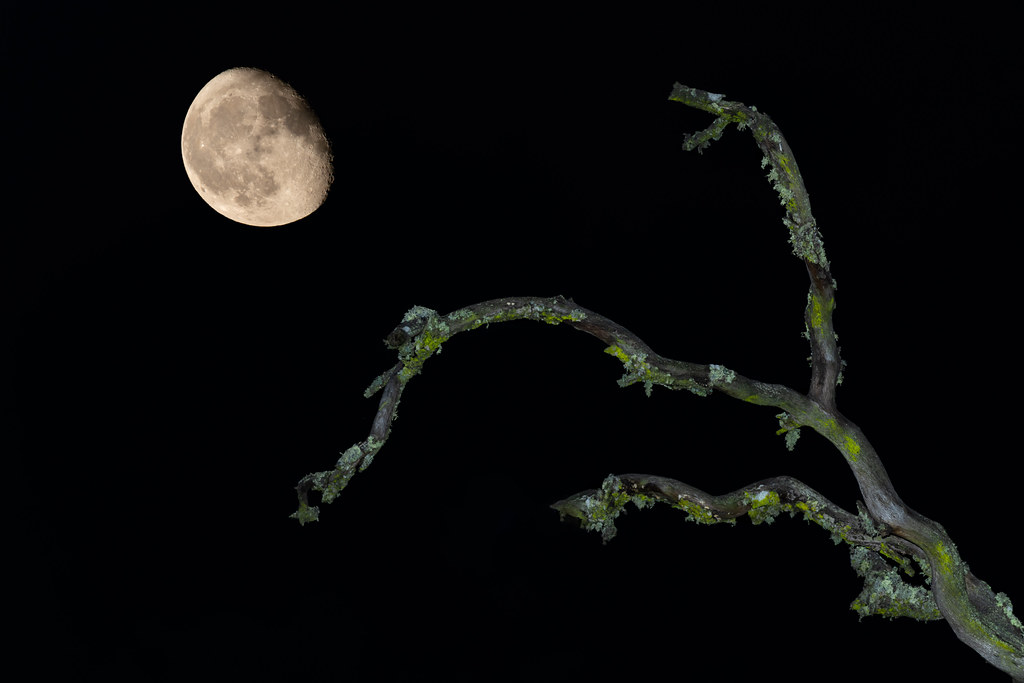 END_OF_DOCUMENT_TOKEN_TO_BE_REPLACED

The Iberian Magpie Feeding Area has been having some visitors overnight, identified by droppings left. I believe that a Badger is coming and possibly a Genet. Therefore, I now leave a trail cam running to see what comes along for a free small snack.

Last night a Fox, a healthy looking one, came along. The video is just some quick snippets as it was there for a long time, the camera picked up its arrival at 3:01am and it left at 3:47am!