A little earlier I photographed the Super Pink Moon rising (Read more…) and I normally don’t shoot a full moon directly without any other context, but it is so clear tonight and I already had the camera ready, so why not! 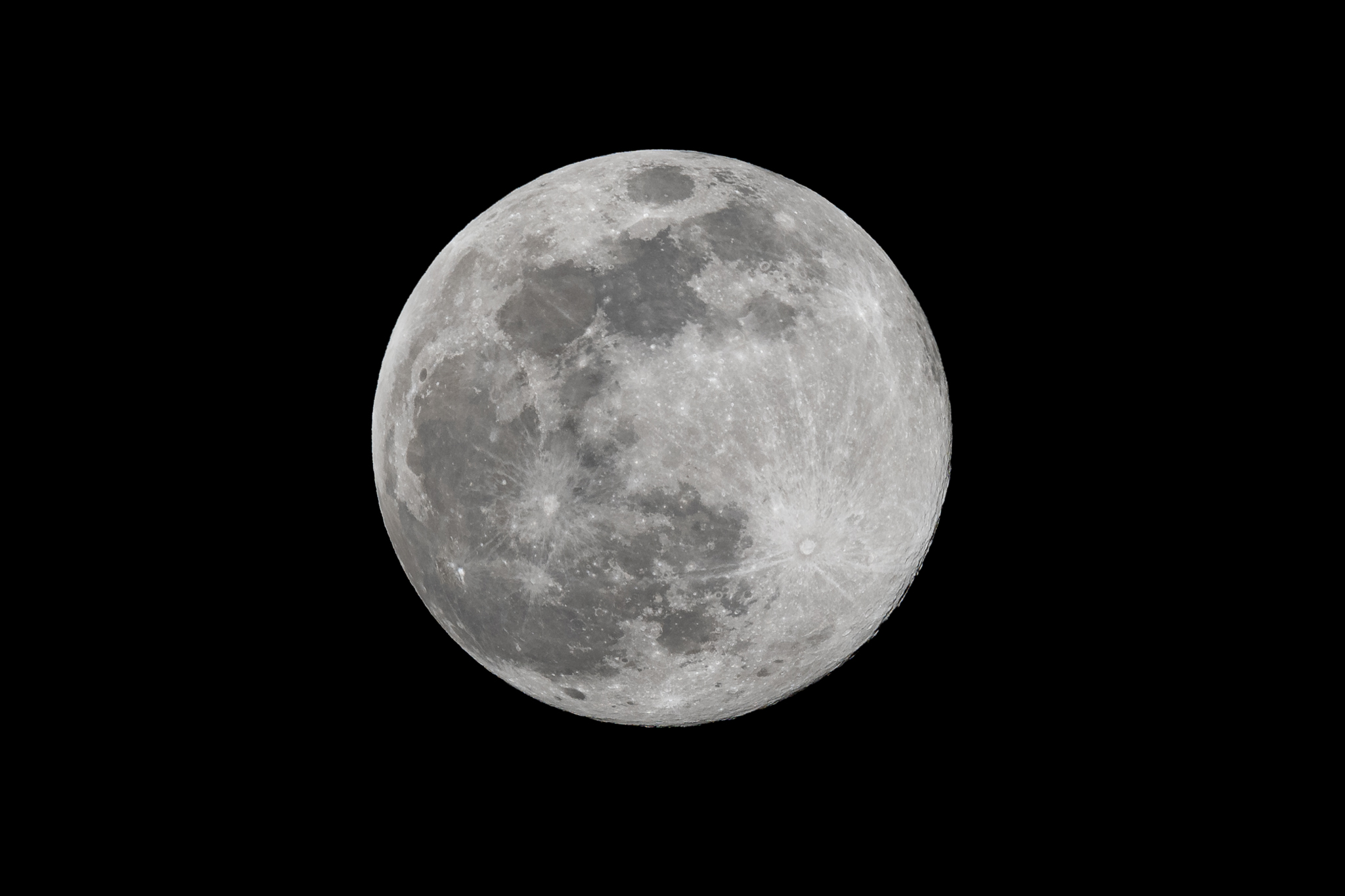 I bet some of you were getting excited about a bright pink moon in the sky tonight, but its name doesn’t mean it will be pink. It refers to the time of year coinciding with the spring bloom of flowers. However, the setting sun did cast a slight colour cast over the whole sky.

Due to the Covid-19 restrictions, I decided to snap a shot from the garden and lined up for a distant ridge with the 500mm f/4 attached.

There was a lot of cloud in the sky but I was lucky to see it pop out from behind cover which actually had a small amount of sunset colour still reflecting off. Not the most exciting moon shot I’ve taken, but still great to see it rising above the ridges here in the Algarve hills. 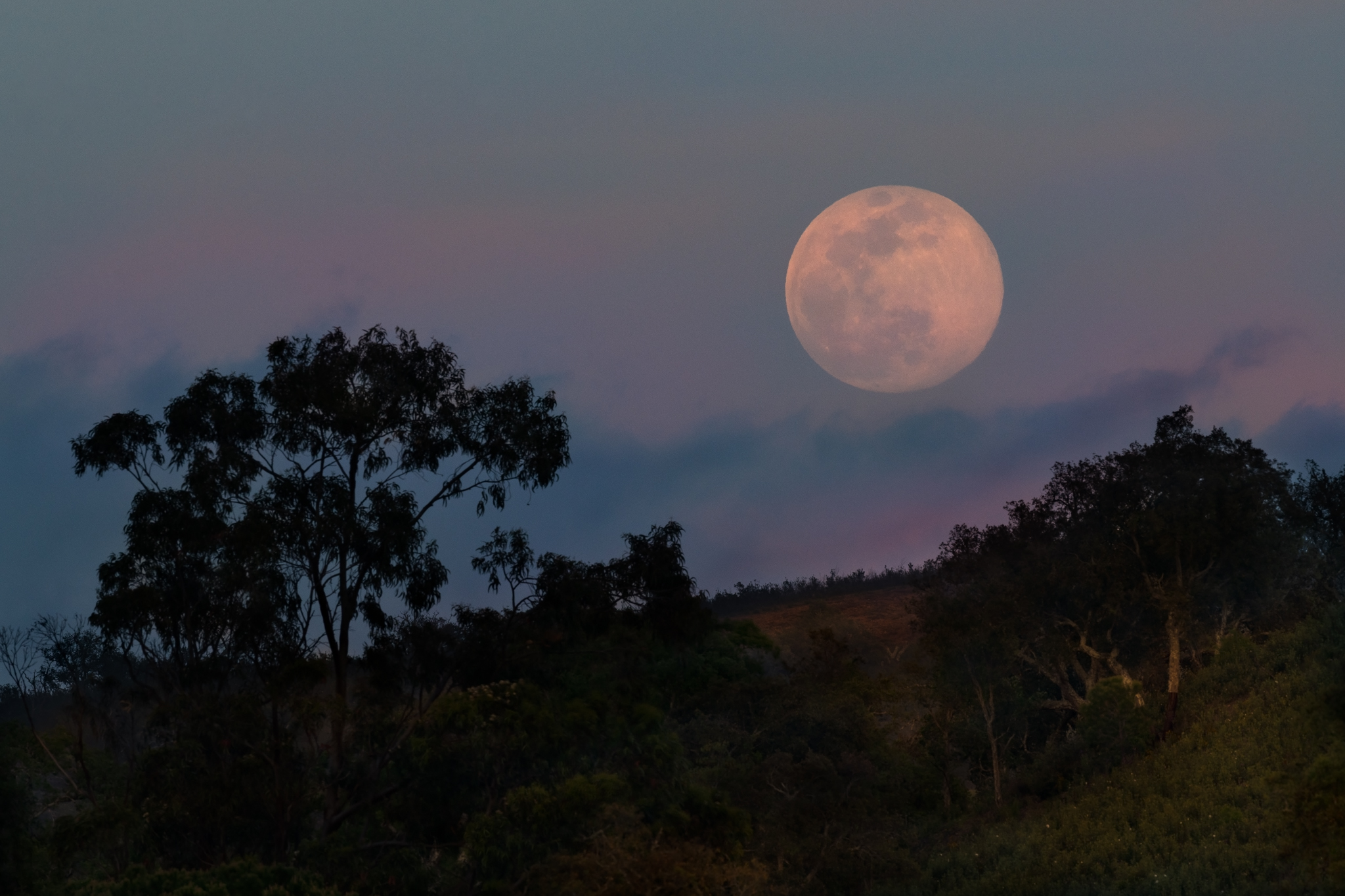 END_OF_DOCUMENT_TOKEN_TO_BE_REPLACED

Finally! I’ve managed to pick the camera up since moving to Portugal! It was a rush to get in the right spot (even though it’s in the land next to ours!).

I couldn’t turn down the Supermoon. It’s not the greatest quality shot but considering it was a bit of a rush to set everything up, I’m just happy to have a photo to show.

The photo is made up from 2 separate shots of the scene. One focused and metered on the Moon and the other on the landscape with a remote flash to light the ruin. A camera can’t capture a shot like this in one photo like the human eye can see it, so it’s the only way to capture it. The 2 shots have then been merged in Photoshop.